After beginning his rugby union career with the Hawkes Bay Magpies as a lock in 2010 in the ITM Cup, Retallick went on to become a regular starter for the Chiefs during the 2012 Super Rugby Season. Retallick remained with the team for in multiple rugby seasons and championship competitions until 2019 when he was named their co-captain following a string of top performances. Of the other teams Retallick has enjoyed seasons with, he has also played with the Bay of Plenty from 2012-2015 and more recently the top Japanese Rugby Union team the Kobelco Steerlers from 2020. Becoming a renowned rugby union player, it was in 2012 that Retallick made his debut with New Zealand’s national All Blacks, and with whom he went on to play for in every match throughout the 2012 season. He has gone on to play for the team throughout his career and with whom he played a key role during the 2015 Rugby World Cup. 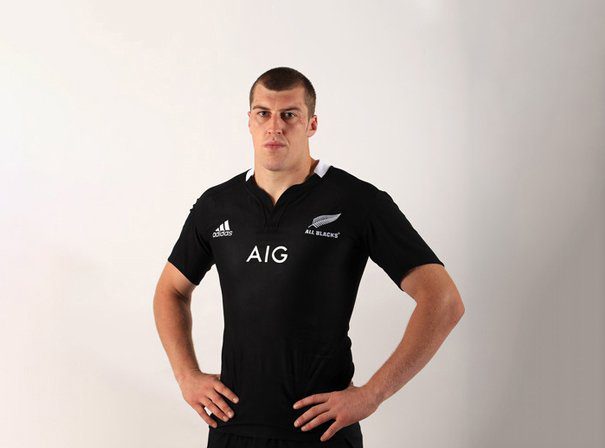