Growing up, Cakes Da Killa enjoyed rapping and writing songs with his school friends, posting videos and recordings online. He was spotted by producer Stixx who invited him to appear on a mixtape with Rip the Ruler. Cakes Da Killa would go on to work with Stixx on his own debut release in 2011, quickly followed by his next record The Eulogy in 2013. By now the rapper had gained a loyal following, so when his next mixtape Hunger Pangs came out in 2014 it achieved critical and commercial success. Cakes Da Killa has become a key figure in the world of hip-hop, particularly as he is one of the few openly LGBT artists in the genre. He has been hailed as the voice of a generation and prides himself on using his platform to encourage other young black queer people to have the confidence and self belief to overcome prejudice and other obstacles. In 2016 he released his first full length album, Hedonism, which gained extensive press and media coverage and solidified his reputation as one to watch in the coming years.

Cakes Da Killa is a pioneering and innovative artist who is becoming more and more popular which each new release. His musical skill as well as his outspoken nature mean he is destined for great things. 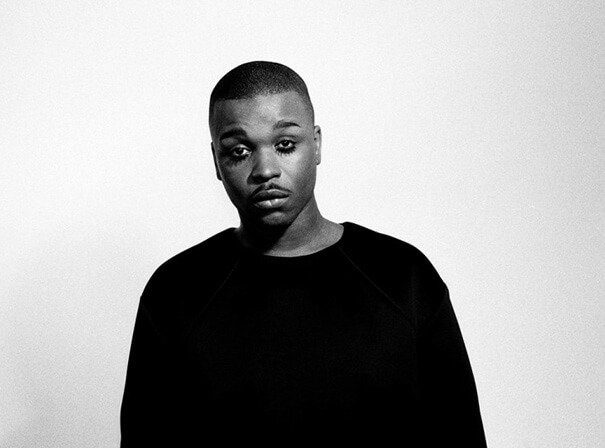