Cale Hooker is an Australian Rules football player who has been playing for Essendon since 2007. He is best known for his marking abilities in the game and has been a key player on the team since he began. He has remained loyal to his team throughout his career despite opportunities to move to bigger, higher paying teams.
Hooker’s best year of his career was in 2015 when he was moved from defence to offence. He scored twenty-one goals during the season out of a total of two hundred in his career, and he has shown himself as a highly valuable member of his squad. He has spent his entire career at Essendon, remaining loyal to his team in all of their ups and downs. Hooker overcame several injuries in his career and returned stronger than ever to the sport he’s so dedicated to.
As well as his illustrious sporting career, Hooker owns his own vineyard and wine business, Lot 113 Wines, which was founded back in 2002. The family owned business has been thriving for a long time, offering locally made wine to the people of Swan Valley. The company is his pride and joy and the product of hard work.
Hooker is an ambassador for the BullyZero initiative which aims to make people in Australia feel safer in schools and the workplace. He often gets involved in their events and gives his time to the good cause. 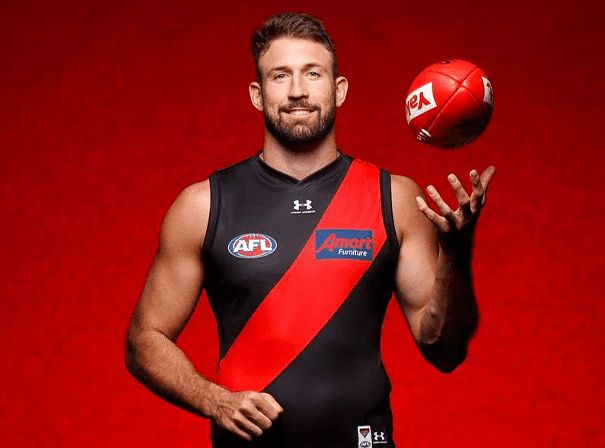