Duell always knew he wanted to pursue acting, dropping out of high school before finishing in order to move to Los Angeles and follow his dream. He started to land roles straight away, starting with Disney’s sitcom The Suite Life on Deck. This led to other roles on the Disney Channel, including The Wizards of Waverley Place and in 2010 he won his breakout role in popular medical drama series General Hospital. He has been a regular on the programme for more than 10 years, becoming one of the most well known characters on the show as part of the Corinthos family. In 2015 he was awarded a Daytime Emmy Award for Outstanding Supporting Actor in a Drama Series, after having been nominated three times previously. Alongside his part in the longest running American soap of all time, Duell has starred in Youth Pastor Kevin, a TV short, and was a series regular on the third season of Amazon Prime’s The Bay. He is now a widely recognised and highly sought after television actor, having been nominated yet again for Daytime Emmy Awards in 2017 and 2018.

Most recently, Duell has starred in an episode of superhero series Arrow, securing his reputation as one of the most promising actors on the scene today. He continues to be cast in series and films, and looks set for a long and exciting career. 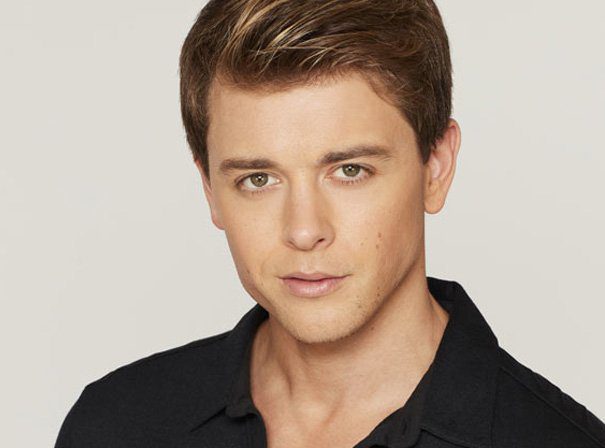