Playing at fly half, international rugby professional and Halifax born Charlie Hodgson holds the record for having scored more points than any other player in the history of the Premiership. That total at the time of writing is 2,558 points for Sale and a further 870 for Saracens. Unsurprisingly, Charlie has also had some real success at international level with his national English side. It was after playing a fine season domestically that he received his call up to the side and has since played on summer tours to South Africa, as well as playing part in the Six Nations, though later announced his retirement.

Although he won a Grand Slam in his time playing for England and that was in 2003, but he narrowly missed out on the World Cup a year later. Throughout his time with England Charlie had the tough job of being a stand in for the legendary and much loved English rugby legend, Jonny Wilkinson. Domestically, Hodgson played for Sale, got his first England cap in 2001 and even scored on his debut for England as England racked up 134 unanswered points against Romania at Twickenham. It was with Sale that Charlie won the Premiership and he always come up with the goods when playing for that side.

Later he went on to play for Saracens and 56another record he holds is that only two English fly-halves have started ten or more Test matches in a row for England; Hodgson holds the record for most consecutive starts, with 18 in all between 2004 and 2006. 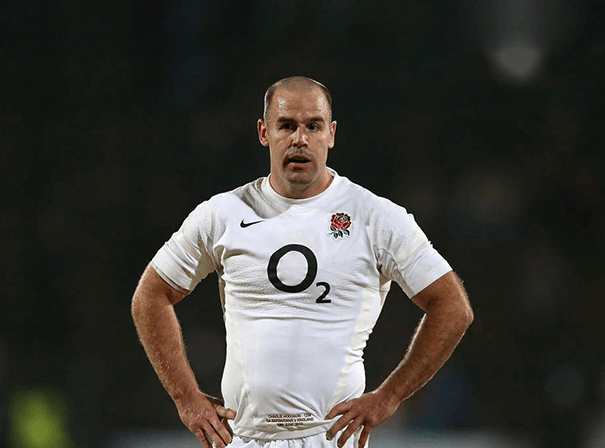