English footballer Charlie Wakefield is a goal-scoring hero who scored the winning shot to send Yeovil Town into the FA Cup Third Round. Wakefield has enjoyed the finest form of his career so far since signing for the Glovers in January 2021, and after a series of injuries and setbacks the former Chelsea man has become a first team regular during the 2021-22 season. A former England under-16 and under-17 youth player, Wakefield is blessed with pace and is now showing Yeovil fans and the rest of the world exactly what he is capable of.

Born in Worthing, England, Wakefield kicked off his career at Brighton & Hove Albion before joining Chelsea in 2009. The talented youngster looked set for stardom at Stamford Bridge, but an incredibly unlucky string of injuries hampered his progress through Chelsea’s youth set up even though he regularly impressed in the Under 18s and Under 23s alongside the likes of Euro 2020 hero Mason Mount. Chelsea offered the young player stem cell treatment after he suffered persistent hamstring injuries but shortly afterwards he suffered a collapsed lung following a flight from New York which took him out of the game for another 2 months.

Wakefield received help with his mental wellbeing from the Tape 2 Talk charity following his injuries and illness, and he has since fought back bravely to find impressive form at Yeovil. Inspired by the likes of Jamie Vardy, Wakefield knows he has been on one hell of a journey already in his football career and is now on a seemingly unstoppable rise. 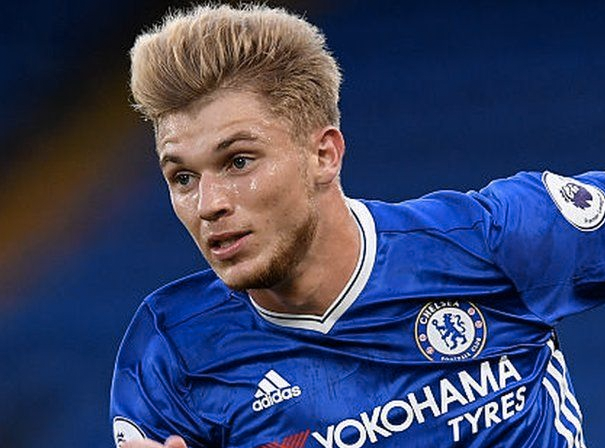