TV presenter, explorer, and actor Chris Bashinelli is known for his television show Bridge the Gap, as well as his roles in TV series and in films.

Born and raised in Brooklyn, Bashinelli completed a BA in Theatre Arts before embarking on a 10 year acting career. He appeared in the cult TV show The Sopranos, as well as films such as How to Grow a Fig Tree, Knock Knock, and All Screwed Up. It was then that he decided to turn his attention to activism. He had been on a trip to Tanzania to study abroad, and when he returned he made a documentary short about life in the country. This paved the way for Bashinelli to set up his own production company, Bridge the Gap TV, with the goal of telling everyday stories of places often reported on negatively in the media. He has now produced and presented four more documentaries which air on PBS and the National Geographic Channel. The explorer was named as a National Geographic Young Explorer, and used the funds he was awarded by the programme to take Bridge the Gap to Mongolia. In 2011, he became the youngest man ever to moderate the United Nations International Day of Peace, aged just 24 years old.

More recently, Bashinelli has been travelling the globe giving talks and workshops on building an interconnected and harmonious world. He has spoken in front of multinational companies, universities and international organisations about what it takes to be a global citizen, and is a compelling and inspiring speaker. 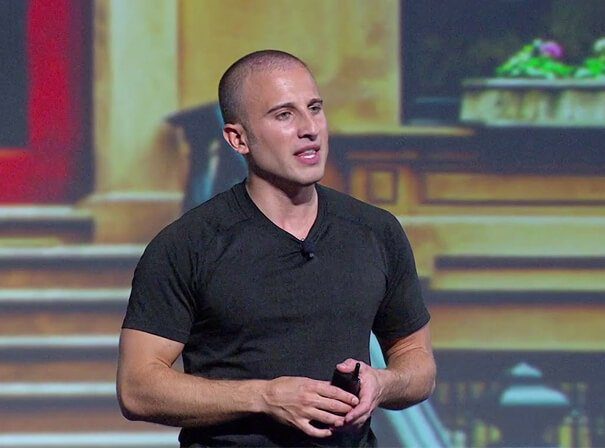