Chris Davenport, a two-time World Champion, is widely considered as one of the best big mountain skiers in the world today. He was the first person to ski all 54 of Colorado’s 14,000-foot peaks in less than a year in 2007, one of his many ski mountaineering accomplishments. Davenport has been featured in more than thirty Warren Miller and Matchstick Productions ski films. He has multiple first descents of peaks throughout the world under his belt, and he recently guided and skied on Mt. Everest.

Davenport is a ski racing announcer for ESPN, ABC Sports, and Outside Television, as well as an Olympic and World Cup analyst. He is also a professional speaker who frequently gives talks about risk management in business and mountain sports. Davenport is the author of Ski The 14ers and Fifty Classic Ski Descents of North America, two stunning coffee-table books that celebrate North America’s mountains. He is affiliated with the organization Protect Our Winters, which helps people with a love of the outdoors to protect the areas they love from the damaging effects of climate change. Davenport is the star of the YouTube Series The Faces of Dav, made in partnership with Red Bull. The eight-episode focuses on all of the different hats Davenports wears in relation to the ski industry, from father, husband and Aspen local to ski company owner and ski guide to mountaineer and adventurer. He resides in Aspen, Colorado with his wife and three sons—when he isn’t touring the world, that is. 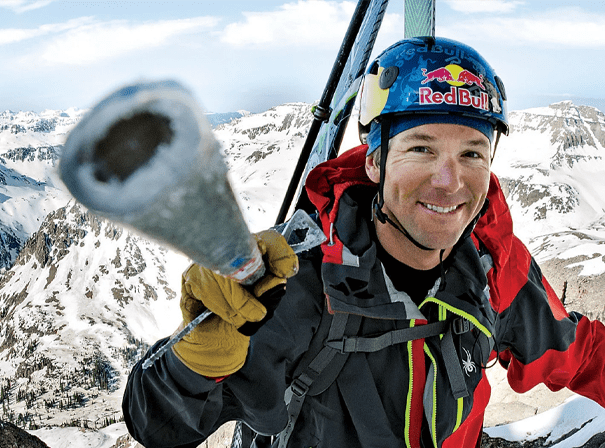