Chris Rankin is a film actor who is best known for playing the role of Percy Weasley in the hugely popular Harry Potter films. Since rising to fame playing the brother of Harry Potter’s best friend Ron Weasley, he has appeared regularly in TV, film and on stage. Rankin is also the co-founder of the Painted Horse UK theatre company

Rankin was born in New Zealand but moved to the UK where he began acting at the age of eleven at Northgate High School, performing in school productions including The Lion, The Witch and The Wardrobe and Bugsy Malone. He got his big break in September 2000 when he landed the part of Percy Weasley in the Harry Potter movie series. Rankin appeared in all of the films in the franchise except Harry Potter and the Goblet of Fire and Harry Potter and the Half-Blood Prince, returning for the final two films Harry Potter and the Deathly Hallows – Part 1 and Part 2.

His other notable television roles include the part of Evelyn Wood in Victoria Cross Heroes for Channel 5 and the The Rotters’ Club TV mini-series. On stage, he has played Eilert Loevborg in Hedda Gabler, Edgar Linton in Wuthering Heights and appeared in countless other productions and pantomimes around the UK. In recent years Ranking has also worked in television and film production, with credits including Atlantis. 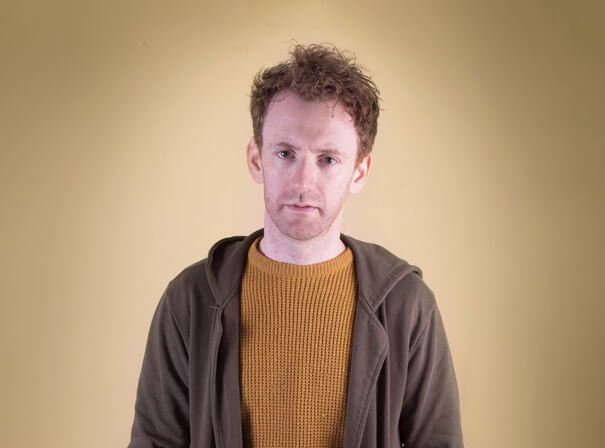