Actor Chris Sullivan has starred in Hollywood blockbusters such as Guardians of the Galaxy Vol 2, as well as shows like Stranger Things and This Is Us.

Sullivan’s career started out with learning improvisation and other acting techniques at the iO Theater in Chicago. Some of his earliest work was in stage productions including Broadway Musical Chicago and Nice Work If You Can Get It. He also starred in the 2008 Sundance Film Festival nominated film North Starr, as one of the main characters, Sprit, before landing small roles in other films The Normal Heart and The Drop. Sullivan made brief appearances in TV shows such as Law and Order and Elementary, but his first big break into mainstream television came with his role in the Cinemax series The Knick, where he played a lead role in the hospital drama. Sullivan’s popularity in the show led to him being cast in the smash-hit Netflix drama Stranger Things, and just a year later he landed the role of Taserface in Guardians of the Galaxy Vol 2 which established him as a household name.

With his reputation as an actor now cemented, Sullivan was cast as Toby in the NBC drama This Is Us which began airing in 2016. He was nominated for the Primetime Emmy Award for Outstanding Supporting Actor in a Drama Series for the role, and the show was nominated for a Golden Globe for Best Television Series in 2017. 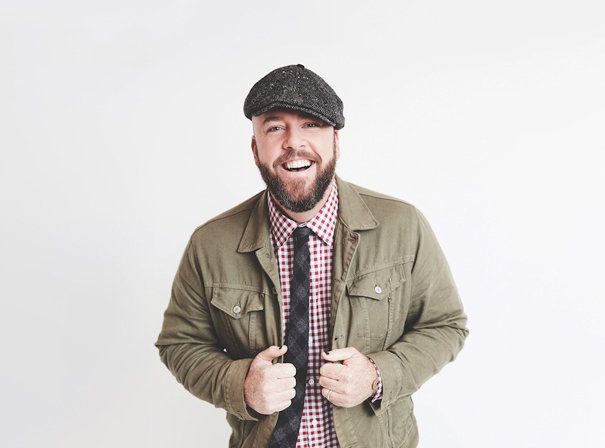