Clayton Farris is an actor, writer and producer best known for his multiple appearances in a wide array of popular television shows and his hugely successful Vine channel, most notable being as the man who asks for keys and gets a printer thrown at him instead. Fans can spot him in such shows as American Horror Story: Hotel, Grey’s Anatomy, Jane The Virgin, All Rise, SEAL Team, Scream Queens, Your Chance To Dance and many more.

Farris first rose to prominence in the public eye as a vine star, producing hilarious six second clips to his audience, boasting a final follower count of over 350,000 when the app was retired. For his work on vine, he was nominated for the 2017 Viner Of The Year Shorty award, the last time the award was ever offered. Known as the ‘dad to many, father to none,’ Farris typically played the straight actor in hilarious or dramatic situations, frequently partnering with other comedic vine stars to produce unique content. As Vine was finally closed down, Farris adapted and took his individual brand of comedy to YouTube, where he still produces skits and short videos for his audience to enjoy. He is also the writer, actor and director for his own original web series, titled Ruby & Martin and Lazareth: The Gossip Of Nazareth, both series being received to great acclaim.

Aside from his work on various acting projects, Farris is also an avid podcaster- he currently works as a host for the educational and topical new podcast What The Func, a show dedicated to examining the benefits of functional medicine as opposed to the current healthcare systems and solutions. The podcast is currently on its fifty ninth episode, with many more still to come. 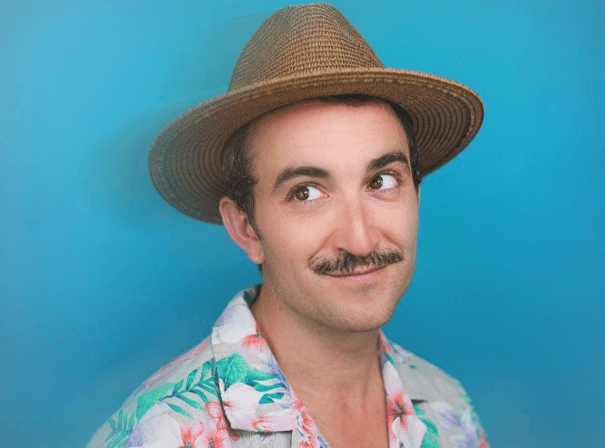