Rising basketball star Trayce Jackson-Davis plays for the Indian Hoosiers of the Big Ten Conference. Ranked as one of the highest prospects in the 2019 high school class and the No. 16 recruit in the US, he garnered attention from many notable colleges before committing to play for the Hoosiers. The gifted power forward dominates around the basket to carve out both an inside-scoring and shot-blocking role and has led the nation in dunks, also increasing his block rate to 10.8 percent. The skilled big also possesses a solid mid-range, post-up game and decent length. A high level athlete who uses his athleticism and strength to punish the opposition in the paint, he now plans to expand his game ready to make it at the NBA level.

Hailing from Indiana, Jackson-Davis was rated as a 4 star recruit by Scouts, Rivals, ESPN and 247Sports. After his high school career the promising youngster caught the attention of numerous high-profile colleges including Ohio State, Indiana, UCLA, Michigan State and Xavier, and in November 2018 he announced his commitment to Indiana via Twitter. He has since enjoyed many highs during his college career, including becoming the first Indiana player in 27 years to score at least 40 points in a 90-79 victory over Marshall.

The talented young player has also represented the United States, helping his country win the gold medal at the 2018 FIBA Under-18 Americas Championship. 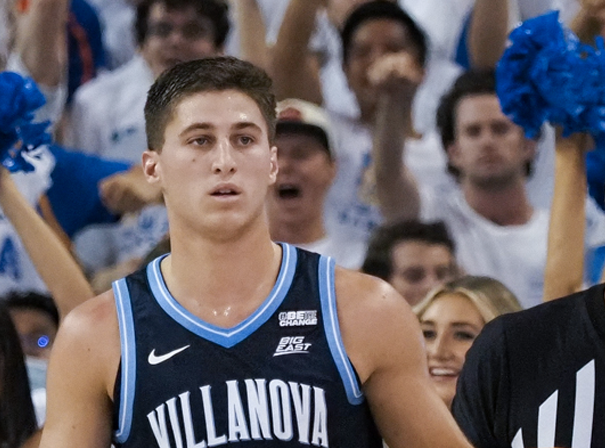