As a standout wrestler, Corey Anderson was scouted by a former Olympian and Bellator MMA Welterweight Champion, who noticed his fight style resembled Mixed Martial Arts. Now, Anderson is signed with Bellator MMA in the light heavyweight division, with fifteen wins, to date.

Hailing from Illinois, Anderson started wrestling at eight years old, and by high school, he was placing at the Freestyle Regional Championships. This earned him a spot at the collegiate level, starting with Lincoln College. There, he made it all the way to sixth in the nation, nabbing All-American status in the process. Additionally, he had a first place finish two years in a row at the Regional Championships.

With this track record, Anderson made a strategic move by transferring to Newberry College so he could compete at the NCAA Division II level. After a successful year, he transferred one more time to play at the University of Wisconsin-Whitewater, where he achieved an astounding 46 victories and 5 loss record, while also placing second at the NCAA Division III Championships—the highest in Whitewater’s history. It was then he was approached to play MMA, and was trained by professional fighters until he tried out for The Ultimate Fighter. By 2014, he signed his first contract, won every fight, and qualified for the finale.

For the Ultimate Fighter 19 Finale, he performed a TKO against Matt Van Buren in just 61 seconds in the first round, winning the tournament instantly. This was the quickest finale in the history of Ultimate Fighter. Making it to the Championships, he was in the top five for light heavyweight contenders. Some of his bouts resulted in awards like “Performance of the Night” and “Fight of the Night.” 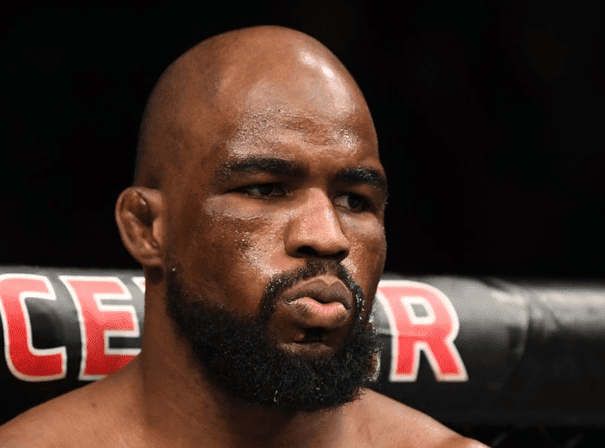