However, as Courtney once confessed, her career hasn’t always been clean sailing. For almost a decade preceding 2008, her career was stagnant and she was on the brink of leaving acting forever. But, as a lesson in sheer determination and perseverance, Courtney got offered her first big break, after what she considered to be her last ever audition. She was given the role as a reporter, Christine Hill, on Showtime’s smash hit TV show, Dexter.

From here, the rest was history. By 2011, Courtney appeared in HBO’s huge series, True Blood. She played the part of Andy Bellefleur’s sister, Portia Bellefleur. This part was such a runaway success, that she became a recurring character by the 4th series.
Aside from acting, Courtney has also done plenty of voice acting. Some of the most notable of these projects include the multi-million dollar gaming franchise, Gears of War. For this fantasy action-shooter, Courtney plays Maria Santiago, the long lost wife of Dom. Other games which Courtney has lent her voice to include 2015’s Fallout 4, where she played Piper Wright, a newspaper editor. 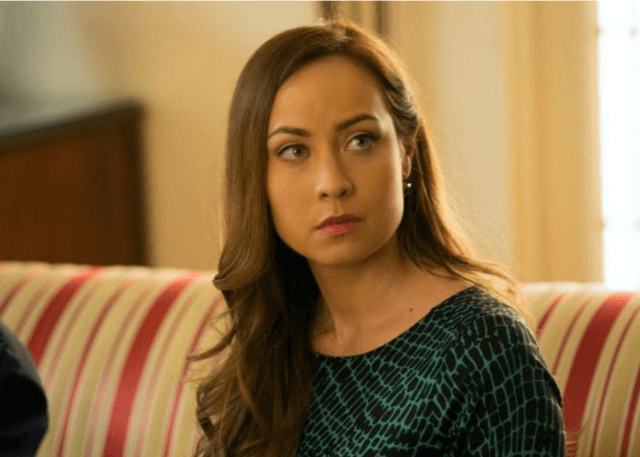