Dallas Campbell is a writer and actor with an inquisitive mind that has lead him to become an exciting and in demand host and presenter. He is one of the stars of a number of key and leading BBC shows, including providing live coverage from Kazakhstan during British astronaut Tim Peake’s space mission. In 2016 he presented City in the Sky – a documentary about what it takes to keep the global aviation industry running smoothly on a day to day basis. In his time, Dallas has lectured on ‘Unlocking the Secrets of the Red Planet’ for Petroleum Exploration Society of Great Britain and was received with great acclaim, and he has also hosted social media coverage for Shell’s Make the Future London held at Queen Elizabeth Olympic Park and including highlights such as interviewing Formula One star Kimi Raikkonen.

As well as this, Dallas has co-presented the high profile Egypt’s Lost Cities series, has been the lead host for many live roadshows, presented his own Dallas Campbell’s Guide to the Impossible for the Discovery Channel and also guested on Infinite Monkey Cage for BBC Radio 4. He is also a regular on BBC series Horizon Guide and has charted the progress of science over 50 years for the show. With a wide range of knowledge, and because he is so comfortable in front of any audience, Dallas is available for many different corporate jobs, conferences, hosting roles, presenting in-house DVDs, speaking to audiences on technological and scientific subjects and much more. 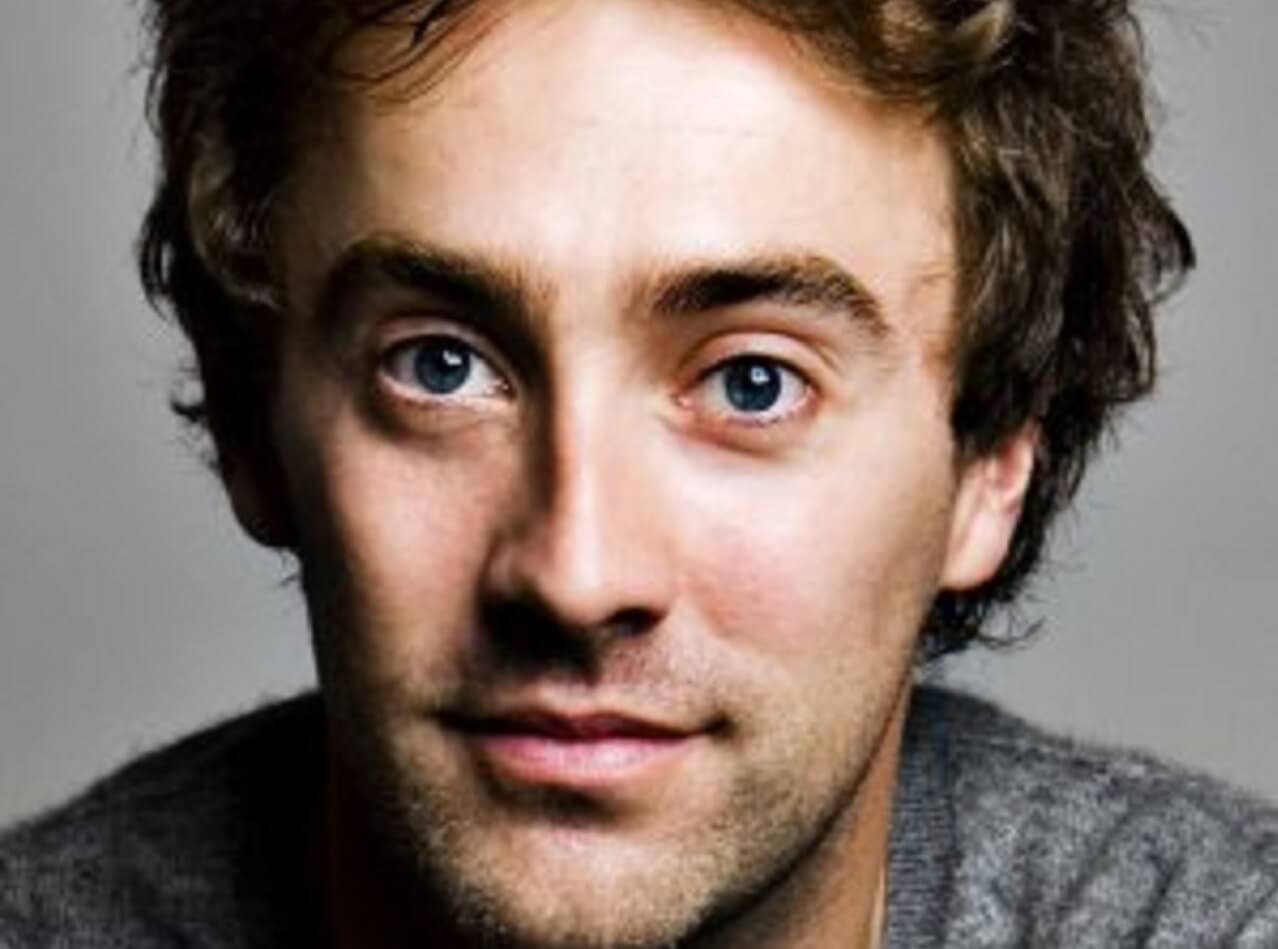