Former professional rugby league player, Darryl Brohman is a successful Australian sports commentator and media personality. Before graduating high school, Brohman was already playing first grade for the Brisbane Norths where he was honored as ‘Player of the Year’ and given a Rothmans Medal as the league’s ‘Best and Fairest Player’.

At 23 years old, he joined the Penrith Panthers in 1979 where he played as the team’s top props positioner. His powerful performance on the field led him to become captain from 1982 to 1983; the same year he made his first of three Queensland State of Origin series. The following year, Brohman briefly joined the Canterbury-Bankstown Bulldogs for two years where they returned victorious from the 1984 Grand Final. Brohman later rejoined the Panthers for his final two years in the rugby league before retiring in 1987.

In 1988, Brohman coached the Brisbane Broncos for two seasons before switching gears to coach the Canterbury reserve team. By the turn of the century, he began working as a commentator for a number of network stations including 2SM radio station, 2UE radio station, and ABC Radio. With his extensive connections in the network industry he cohosted Nine Network’s The Footy Show. In 2017, Brohman joined 2GB, Sydney’s premier news and talk radio station, to host several podcasts such as ‘The Big Man’ and ‘Continuous Call Team’. Brohman was awarded the Order of Australia Medal in the 2020 for his longstanding service in the rugby league. 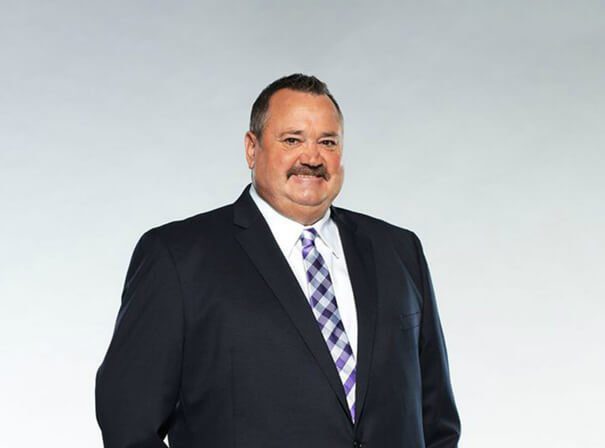