Dikembe Mutombo is a retired professional basketball player who played an impressive total of eighteen seasons in the NBA. Aside from his prowess on the court, Mutombo is known for his charity work, and he has a foundation set up in his name.
Mutombo began his career in 1991 and became well-known for his shot-blocking abilities. It became one of his signature moves and got him noticed among the NBA ranks. He played for a number of teams, including the Atlanta Hawks, who signed him on for five years early in his career. It was there that he excelled in particular, helping his team to victory time and time again. During his time on the team, he also won Defensive Player of the Year twice.
After retiring in 2009, Mutombo turned his attention to charity work. He set up his own foundation as a health charity for people in the Congo, aiming to increase opportunities for education, health research and better health care. He also did humanitarian work during his basketball career and it didn’t go unnoticed by the NBA, who awarded him the J.Walter Kennedy Citizenship Award for contributions to the community.
In addition to his humanitarian work, Mutombo has now made his passion for coffee into a business venture, Mutombo Coffee. The company prides itself on ethically sourcing their products and creating new blends for coffee lovers everywhere. 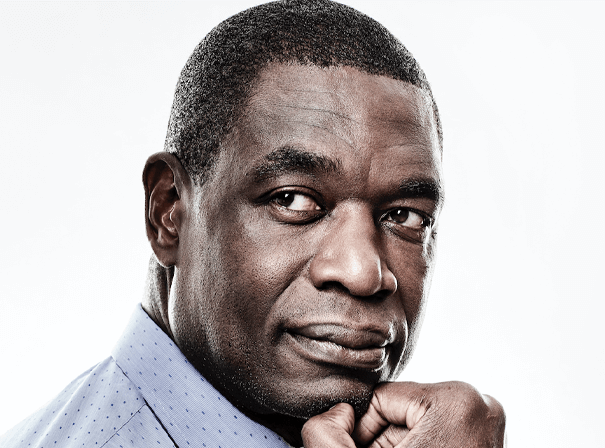