Dr. Andrew Rochford is an Australian media personality and medical practitioner. You may know him as “The Block Doc”, a name given to him after winning the reality competition show “The Block” in 2004. Following his rise to fame, Rochford’s media career exploded as he went on to co-host the popular Channel 10 show “The Project”. Known for his charismatic and vibrant personality, Rochford has since made transitions into various media platforms including radio where he became the co-host of Sydney’s Mix 106.5 radio station’s “The Brighter Side of Breakfast”.

Rochford continued to build his career in media by presenting a myriad of shows including “What’s good for you”, “You Saved My Life”, and “Amazing Medical Stories” which he narrated and hosted. He even co-hosted Network Ten’s television program “Pointless”, as well as worked on a medical-based factual reality program named “The Waiting Room”, where he combined his history in medicine with his skills as a media personality.

As a graduate from the University of Sydney Medical School with bachelors degree of medicine and surgery, as well as a bachelors degree in Medical Science recipient from the University of Sydney with a focus on Anatomy and Neuroscience, Rochford’s expertise in his field would allow him to be published by the journal Neurosurgery as part of a research project for the Cerebrovascular Centre at Royal North Shore Hospital. Rochford continues to work as an ambassador for various health-related charities throughout Australia. 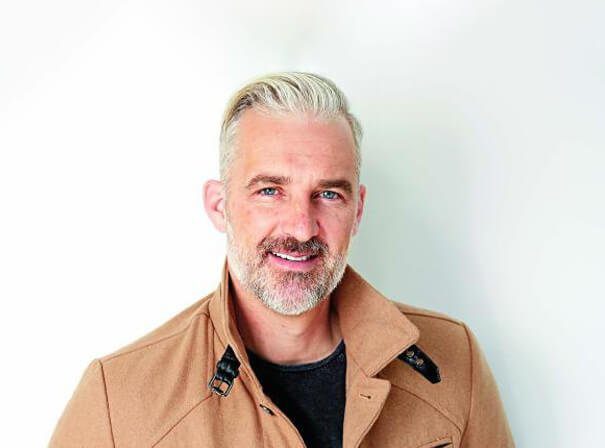