Rising music star Drake McCain rose to prominence after appearing on ABC’s American Idol. McCain impressed judges Lionel Richie, Katy Perry and Luke Bryan with his strong and unique vocals, and became a fan favourite instantly recognisable by his signature high red hair and freckles. McCain first auditioned for Season 17 of hit reality talent show American Idol in 2019 but was eliminated after the Hawaii Rounds. McCain is back in 2021 for Season 19 of the show, and having grown as a vocalist since he was first on the show is now tipped to progress even further in the competition this time around.

Born Drake Taylor in Spring City, Rhea County in Tennessee, McCain began singing when he was 5 years old and sung his first solo in public aged 8 – a rendition of ‘Shackles’ by Mary Mary. After losing interest in music for a short while during middle school he began to refocus on music again in high school and taught himself to play piano, whilst also working in a grocery store to help support his family.

McCain followed his dream of performing in 2019 when he auditioned for American Idol for the first time, and his moving audition – a soulful rendition of ‘His Eye is on the Sparrow’ – clearly affected judge Katy Perry. McCain earned a coveted ticket to Hollywood but was later eliminated, but now back on the show two years later with a new confidence McCain will be one to watch in the competition. 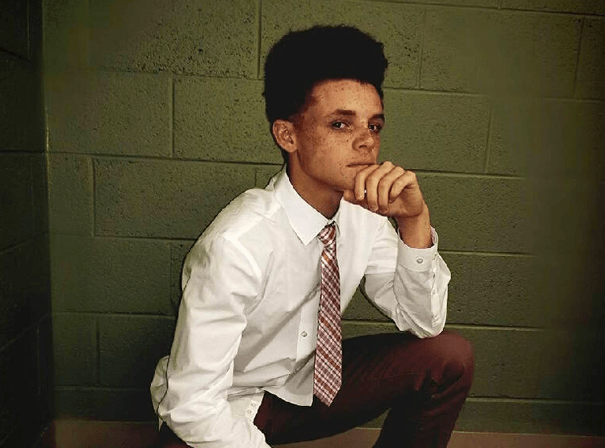