Duncan Preston is a seasoned actor that has graced stages and television screens across Britain and beyond for more than half a century. He’s most widely recognised for his ongoing portrayal of Doug Potts in Emmerdale, the UK’s second-longest-running soap opera, of which he has been an integral member of the cast since 2007. A noted dramatic talent, Preston can also be seen playing Dennis Stokes in Coronation Street. Other small-screen appearances include his portrayal of Jonathan Haslam in the comedic sitcom Surgical Spirit, D.S. Todd in EastEnders, and various characters in Victoria Wood projects. On stage, he’s performed in several Shakespearean plays, including Twelfth Night and Trevor Nunn’s production of Macbeth, in which he starred opposite Sir Ian McKellen and Dame Judi Dench.

Though he had been cast in several other projects prior, the Bradford-born actor landed his first significant role in 1973 as Police Constable Fred Pooley in Hunter’s Walk. His evident talent opened the door to significant opportunities, such as appearances in TV productions Midsomer Murders, The Bill, Acorn Antiques, Holby City, Boon, My Family, and Dinnerladies. His portrayal of Atticus Finch in The Touring Consortium’s 2007 production of To Kill A Mockingbird received fervent acclaim from critics. Preston has also received an honorary Doctor of Letters degree from the University of Bradford for his contributions to British television and theatre. 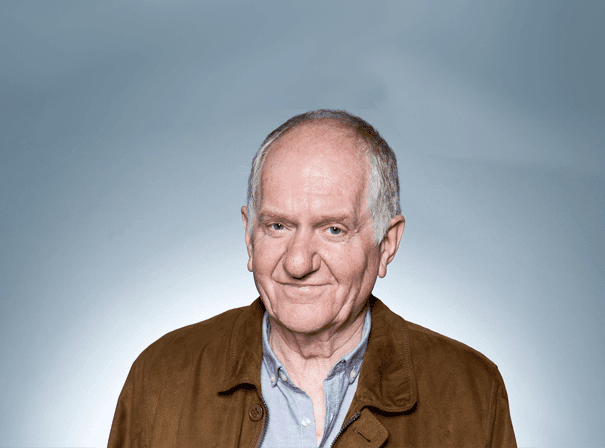