Hannahs signed with the Memphis Hustle in October 2017. He averaged 9.2 points per game as the Hustle’s sixth man in his debut professional season, shooting 44.1 percent on three-point shots and 90.5 percent from the free throw line. He was the only player from the previous year’s team on the roster when he returned to the Hustle for a second season. In 49 games as the Hustle’s primary option off the bench, he averaged 14.5 points, 1.8 rebounds, and 1.4 assists, and he led the G League with a 92.6 free throw percentage. Hannahs, along with other top G League players and college prospects, attended the 2019 G-League Elite Camp after the season ended.

Hannahs made his NBA debut for the Memphis Grizzlies against the Los Angeles Clippers in March 2019, scoring four points on 2-of-7 shooting, four assists, and one rebound in 13 minutes of action. After appearing in two games and accumulating eight points, five rebounds, and five assists, he left the Grizzlies in April 2019. Hannahs was named to the Grizzlies roster for the 2019 NBA Summer League after the NBA season ended. For the G League International Challenge in Montevideo, Uruguay, Hannahs was named to the NBA G League Elite Team that year. In July 2021, Hannahs signed with the Adelaide 36ers for the 2021–22 season. 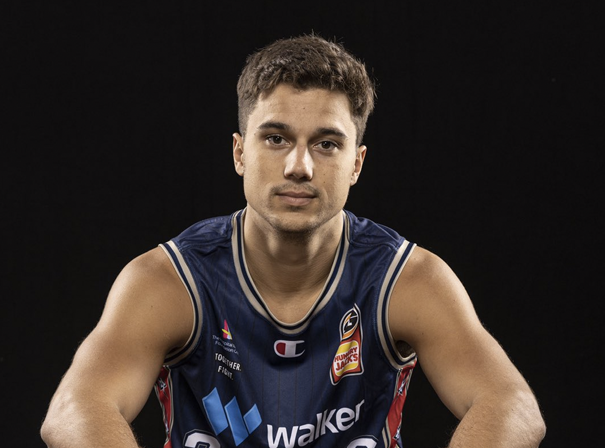