The Californian based Republican political strategist Eric Beach is best known for having served as a co-chair for the pro-Donald Trump Great America PAC.

Before running the Great America PAC in 2016 alongside campaign consultant Ed Rollins, Beach worked on the presidential campaigns for Rand Paul, Newt Gingrich, Rudy Giuliani and Arnold Schwarzenegger during his campaign for Governor of California in 2003. During his political career, Beach has incorporated over $250m during previous California state cycles and the 2008, 2012 and 2016 Presidential races. A veteran Republican, in support of Donald Trump’s candidacy, Beach raised and spent over $30 million engaging with new Trump supporters across the US via 6,500 TV broadcasts, 100,000 radio slots, 300,000 contributors, along with 2 million pieces of mail and 5 million phone calls. Beach’s successful campaign went on to see him featured in Historian Doug Wead’s book Game of Thorns that outlines the story of Donald Trump’s winning campaign strategy.

As a dedicated philanthropist, Beach has also founded the Brothers in Arms Foundation that offers support for wounded, ill, injured, and fallen veterans along with their families. The foundation hosts regular events to raise awareness for those who have served in the military, including their annual Brothers in Arms Classic featuring high school football teams from around the country in partnership with the athletics brand Under Armour. Beach is also the Chief Executive Officer of Under the Lights, a national youth flag football league enjoyed by over 80,000 children across America. 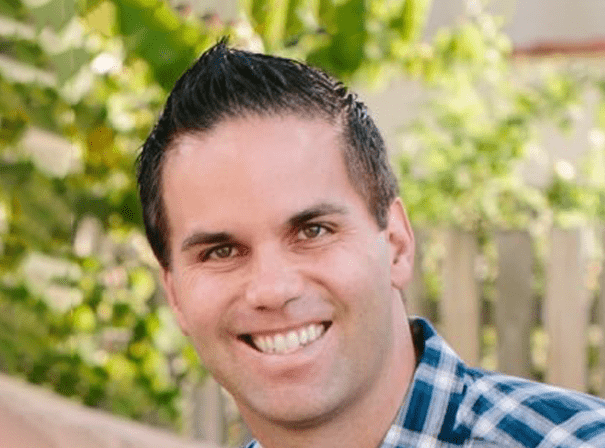