Erik Qualman is a No. 1 bestselling author and motivational speaker, the founder of Socialnomics, and the founder of Equalman Studios. He is an authority on innovation and digital transformation, was named a Top 50 Digital Influencer by Forbes, and has been described as the ‘Tony Robbins of Tech’ and the ‘Digital Dale Carnegie’.

Qualman studied marketing at Michigan State and earned an MBA at the McCombs School of Business before embarking on a highly decorated career in digital marketing. He worked at companies including AT&T, Yahoo! and EarthLink, served as Head of Marketing at TravelZoo, and was for seven years Global Vice President of Digital Marketing at EF Education. He was subsequently appointed Professor of Digital Marketing at the Hult International Business School, was an advisor to Harvard and MIT’s not-for-profit enterprise edX, and is an advisory board member at Bazaarvoice.

Qualman has spoken in over 55 countries across the world, and his work has reached an audience of over 35 million people. Clients have included Google, the FBI, the National Guard, and Sony, and he is the founder of Equalman Studios, which produces award-winning film content for clients including Disney, Chase, Raytheon and Cartier. Qualman is the author of books including Digital Leader, What Happens in Vegas Stays on YouTube, and the bestselling Socialnomics, which was an American Marketing Association Book of the Year finalist and spawned a website and media project of the same name. He was voted the second Most Likeable Author in the World, coming second only to Harry Potter author JK Rowling. 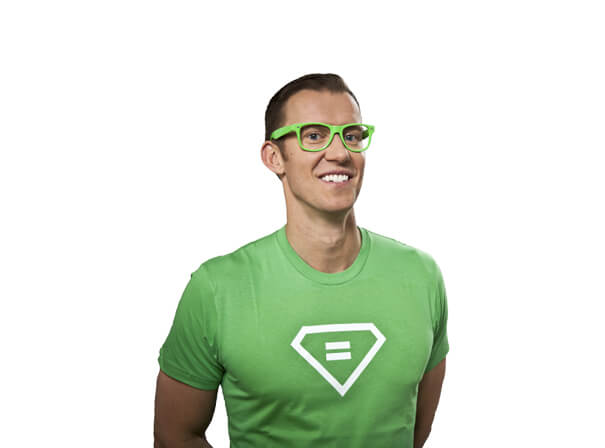