Everett Williams, also known by his internet handle Everything Everett is a fashion influencer and content creator with a passion for menswear.

After studying at the Parsons School of Design, Williams went to work with Marc Jacobs where he designed menswear with the iconic fashion leader. He quickly realised he had a great eye for detail and for styling, launching his own online platforms which have now grown to include fans around the world. He has nearly 8k subscribers on his YouTube channel and over 200k followers on his Instagram page where he posts life updates, outfit inspiration, travel pictures and brand collaborations. His TikTok has also become hugely popular with nearly 250k followers from around the world and several of his videos going viral on the platform. This digital creator and his boyfriend live with their cat in LA and they often appear together in his videos where they do Q&A’s, house tours, and honest behind the scenes insights. Williams is highly sought after as a content creator and collaborator, and has worked with major brands including Colgate, Absolut, Grey Goose and Atelier Cologne. These brands know that he is a trusted voice in the industry as well as a fun and lighthearted character and are keen to associate themselves with him.

With plans for his own menswear range in the pipeline as well as more brand collaborations, Williams career is going from strength to strength and he is now a leading voice in fashion. 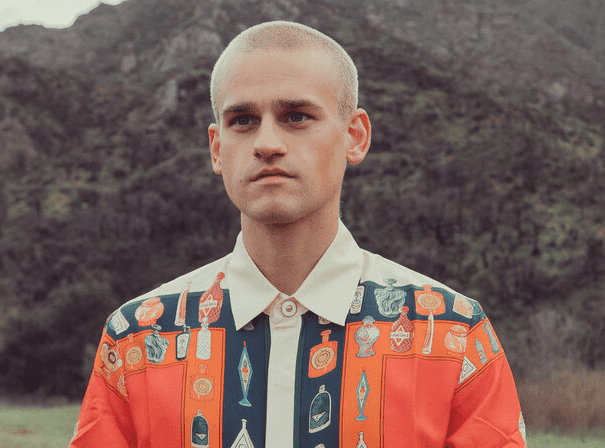