A much accomplished musician, singer and songwriter, Forrest Kline may be best known as the lead vocalist of power pop band Hellogoodbye, however he is just as much of a success musically individually as in a group. Originally of German descent, Forrest was born in Oregon and grew up in Huntington Beach, California. It was during high school in Huntington Beach that the guitarist met his future band mate Jesse Kurvink, and the two boys created Hellogoodbye as part of a recording project for school.

Though the band was initially formed to entertain friends and impress girls, it very quickly gained interest and traction among audiences. They gained a couple more members and by 2004 released their first single, EP Hellogoodbye. From the very first moment of creation Forrest has acted as the primary songwriter, lead vocalist and guitarist for the band. In 2005 Hellogoodbye won MTV2’s Dew Circuit Breakout competition, a sign of great things to come. Their very first studio album was released the following year, Zombies! Aliens! Vampires! Dinosaurs!, coming in at #13 on the US charts and topping the US Indie charts. In 2010 Forrest wrote, co-wrote and produced Hellogoodbye’s second LP, Would It Kill You? on the band’s very own label, Wasted Summer Records.

Individually, Forrest has also experienced a huge amount of success. The songwriter has provided the soundtrack for many loved series and movies out there including Daddy Day Camp (2007), Desperate Housewives (2011), So You Think You Can Dance (2014), Pretty Little Liars (2014), Are You The One? (2014) and Clouds (2020). Forrest also produced and recorded The Summer EP for American rock band Never Shout Never. 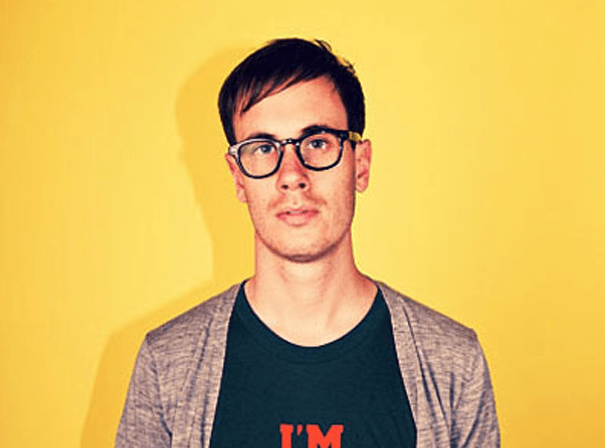