Fred Schreiber, also known by his stage name The Elephant Boy, is an entertainer and public figure best known for appearing on The Howard Stern Show.

Schreiber has been part of the infamous Wack Pack on The Howard Stern Show since 1988, regularly calling into the programme and appearing on the sometimes controversial entertainment talk radio show. The show has built up a large and dedicated listenership who love Stern’s irreverent sense of humour and uncensored programming. It has become known for its outspoken views and for bringing on guests who aren’t afraid to speak their minds, even if they have unconventional or controversial views. The Wack Pack is a big part of the show’s format and its appeal, and is a group of people who appear regularly on the show. They are each known for distinctive traits such as a disability, skill or unique appearance; in Schreiber’s case this is his speech impediment. He has become a fan favourite on the show, and has also built up a significant following on social media such as his Twitter page which now has more than 14k followers. Fans love his down to earth and unassuming comedy style, and he continues to be a star of the Wack Pack.

With The Howard Stern Show being one of the most successful and long running radio shows broadcast today, Schreiber’s career as a media personality and entertainer looks set to continue for years to come. 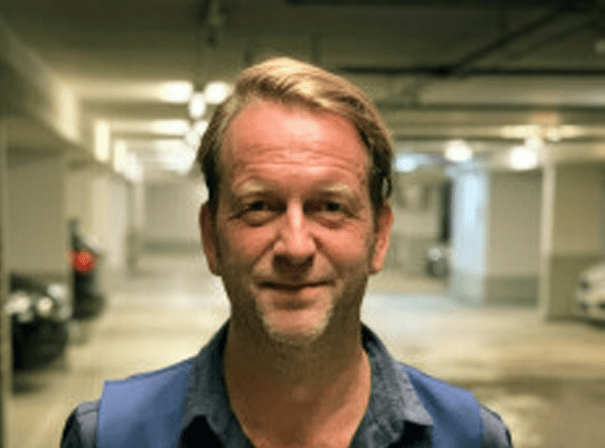