Gary Apple is a sport anchor and broadcaster for SNY network, where he has remained since the infancy of the company from 2006. He is best known for being the lead host on SportsNite that airs every day.

Apple attended Syracuse University from where he earned a bachelor’s degree in broadcast journalism, this lead him down an incredible path of success. From 2006 to 2008 he hosted Daily News Life and was the back-up field reporter for the New York Mets Season Games as he filled in for host Kevin Burkhardt. Apple is a the real MVP at the SNY network as he has hosted an incredible array of their shows. Aside from The Mets, he has been the networks Big East basketball host for UConn women’s basketball pregame, half time and post-game shows. Prior to SNY, Apple worked at NBA TV as a studio host, and also as a studio host and anchor for MSG Network’s studio show, SportsDesk. Prior to that, Apple spent more than seven years on WCBS-TV in NY, where his work was celebrated as the best sportscast in 2003 by the New York State Broadcasters Association. Additionally, at CBS-2, Apple hosted “Sports Rap Live,” and served as sideline reporter for New York Jets preseason NFL football. Also, while at CBS, Apple served as a sideline reporter for CBS Sports NASDAQ College Football and the College World Series, as well as studio host for CBS Sports Desk. He also made numerous appearances on the CBS Early Show.

When it comes to sport there’s not a lot Gary Apple doesn’t know. He is well respected in his field and his input is valued at networks across America. 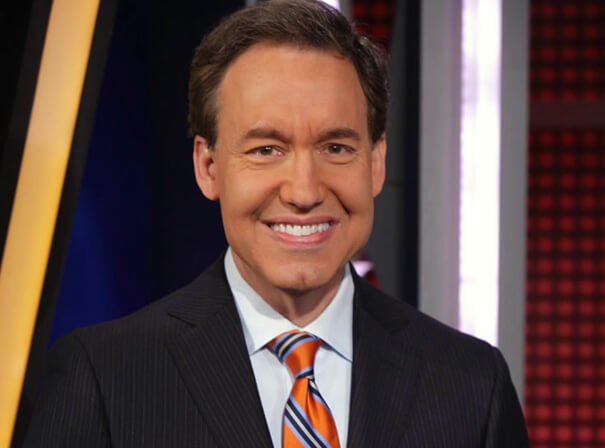