Gemma Bissix is an experienced and recognisable English actress who has been working since the age of nine, and adds real star quality to any show or programme. Over the years Gemma, who was born in Surrey and is a patron of a charity for disabled people called the White Lodge Centre in Chertsey, has had some high profile roles on British TV. Chief among these are playing Clare Bates in Eastenders from 1993-1998 and then again in 2008, as well as taking the role of Clare Devine in Hollyoaks numerous times from 2006-2013. She has also been in Britannia High as Lizze Porter, was Roxanne Lloyd in Doctors in 2002 and played Sadie in The Crust in 2005.
Gemma hosts charity auctions at her father’s bar in Weybridge and has also appeared on plenty of other shows on TV. These include a Sport Relief special of Strictly Come Dancing alongside cricket player Darren Gough, as well as a special Eastenders edition of The Weakest Link in June 2008. Gemma was also on Celebrity Masterchef in 2009, has been on The Wright Stuff on Channel 5 talking about topical news and appeared on Total Wipeout in BBC One. Various pantomime roles have also kept Gemma busy and in 2009 she competed in Dancing On Ice. Previously an advocate of the NHS’s Stop Smoking Service, Gemma has won and has been nominated for plenty of awards for her acting including Best Villain, Best Bitch, Most Spectacular Scene, Best Storyline and Best Exit. 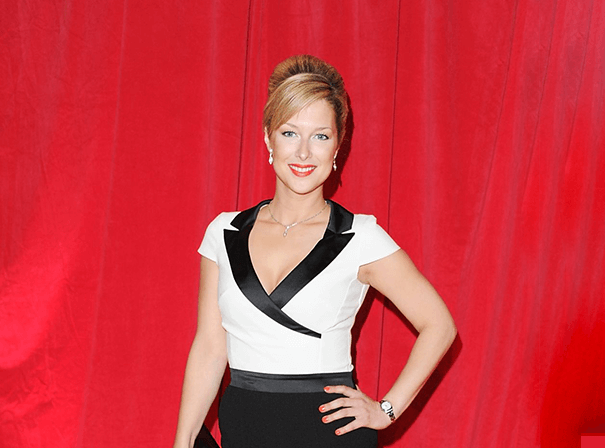