Golden Tate III is a wide receiver in the National Football League. He is currently unemployed. He was an All-American and won the Fred Biletnikoff Award for Outstanding Receiver at Any Position in 2009 while playing college football at Notre Dame. The Seattle Seahawks selected him in the second round of the 2010 NFL Draft. He eventually joined the Detroit Lions, with whom he appeared in the 2015 Pro Bowl. He also spent two seasons with the New York Giants and one season with the Philadelphia Eagles. In 2008, he won the Hawaii Bowl MVP award, and in 2009, he was named an Unaimous All-American. Tate was a Super Bowl XLVIII champion with the Seattle Seahawks, who defeated the Denver Broncos 43-8.

Tate has always had an aptitude for sports. He participated in football, baseball, and track and field in high school. In college, he played football and baseball at the University of Notre Dame. After college, he was picked by the Seattle Seahawks, and on September 19th, 2010, he made his NFL debut. Tate had a breakout year in 2013, with 72 catches for 959 yards and a bigger role in punt returns. He was named NFC Special Teams Player of the Week on one occasion.

Tate joined the Lions after winning his first Super Bowl. On the NFL Top 100 Players of 2015 list, he was placed 85th by his peers after his first career Pro Bowl performance. Tate was acquired by the Philadelphia Eagles in a mid-season trade from the Detroit Lions in 2018. Tate signed a contract with the Giants after the 2018 season finished, however he was released in 2021. You can find Tate on Instagram @showtimetate where he boasts over 350 thousand fans and followers. 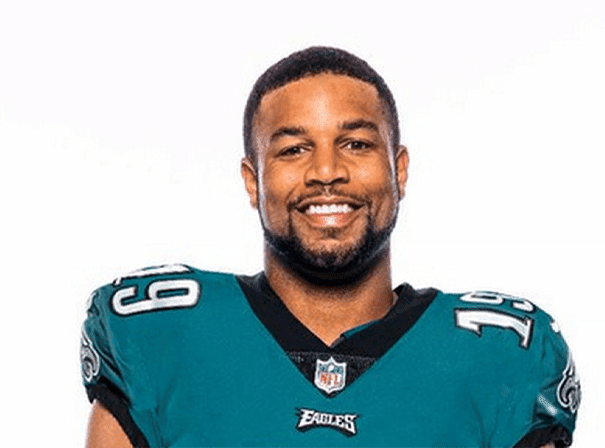