Grant Haley is an up-and-coming cornerback in the National Football League. He is currently a member of the Los Angeles Rams’ practice squad in the National Football League. In college he was a member of the Pennsylvania State football team, go Nittany Lions. Haley was signed by the New York Giants after the 2018 NFL Draft. The Giants dismissed Haley in 2020, and later that year he was signed by the New Orleans Saints.

While Haley is only a freshman in college, he is best known for returning a blocked field goal for a game-winning goal against the then-undefeated Ohio State Buckeyes in 2016 at Penn State. After graduating from Penn State, Haley signed with the Giants as an undrafted free agent in 2018. Haley finished the 2018 season as Pro Football Focus’ fourth-best rookie cornerback. From 2018 to 2019, he spent two years with the New York Giants, appearing in 25 games and making 12 starts. He then signed with the Saints and appeared in one game of the season, registering six tackles and intercepting a pass. 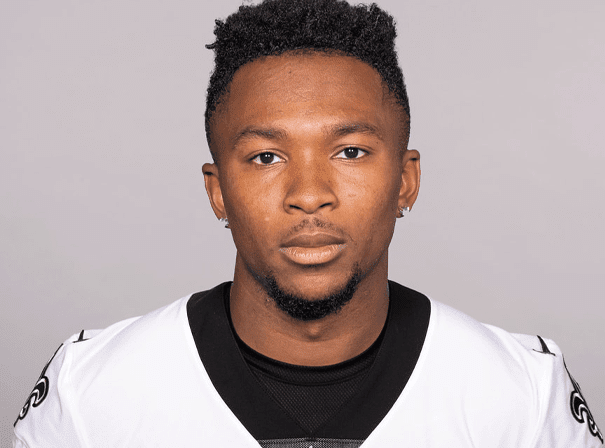