Known as ‘Brandy’, Greg Alexander is a rugby legend among many for his prominent reputation as a former rugby league star towards the end of the last century and is now a familiar face across media networks. Alexander gained himself the ‘Rookie of the Year’ award following his debut with the Penrith Panthers in 1984. As a turbulent halfback, Brandy earned the glorified 1985 Dally M ‘Player of the Year’ award in just his second year within the first-grade Rugby League. By 1986, Alexander participated in his first of three Kangaroo tours returning victorious and later becoming captain.

Alexander represented New South Wales in the 1989 State of Origin series as well as being first choice as halfback for Australia’s mid-season Kangaroo Tour of New Zealand. In 1990 he made it to his first Grand Final and last Kangaroo Tour victory. As captain and chief playmaker, he led the team to their maiden premiership in 1991. Alexander briefly joined the Auckland Warriors before returning to the Panthers in 1997 until his retirement from the field in 1999.

Through the years Alexander had amassed 265 club games, became the second to ever score over 100 tries and over 1,000 points for a single club, and represented Australia in six international sporting events. He now hosts and comments on Foxtel’s ‘Fox Sports’ station and 2UE’s ‘Sports Today’ with John Gibbs – a popular Sydney radio station. He was awarded the Australian Sports Medal in 2000 and inducted into the Penrith Panthers hall of fame in 2016. 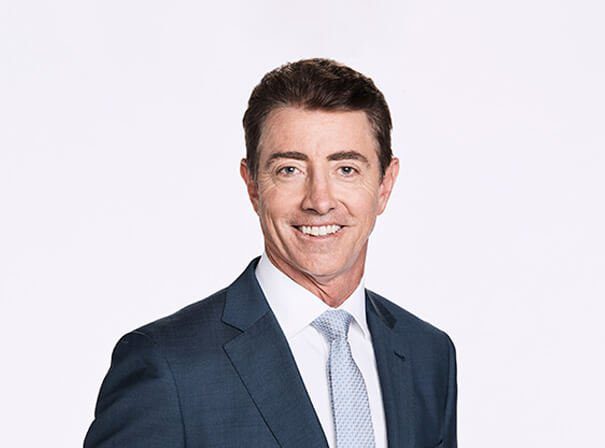