Hulk Hogan is one of the most instantly recognisable professional wrestlers of his generation. He came of age during the 1980s when the sport itself was rejuvenated, first going by the name Terry “the Hulk” Bollea and later dropping his real name altogether. Hogan was loved because of his amusing quotes, initially maintaining an air of goodness and morality, encouraging children (aka Hulkamaniacs) to “Train, say your prayers, take vitamins, and believe in yourself.” Born in Venice, California, the Hulk with his famous blonde hair and extravagant facial furniture, stands 6’8? and is 303 pounds. During his years as a wrestler, some of Hulk’s famous wins include a victory against Andre the Giant in front of 93,000 people at the Pontiac Silverdome and a title match with Mr. T in 1984. Defined by his signature bandanna and torn T-shirts, Hulk Hogan was a surprising icon who at the peak of his popularity appeared in mainstream films like Gremlins II and Rocky III as well as some lesser-known silver screen offerings like Santa With Muscles, Suburban Commando, and Mr. Nanny. Amazingly, Hulk also played bass guitar on his own solo album, Hulk Rule, and it featured in the Top Ten on Billboard’s children’s chart. In terms of charity work, Hulk Hogan has remained dedicated to the Make-a-Wish and Starlight Foundations over the years. He was also the star of his own reality TV show on Sky, which closely followed the exploits of him and his family, much to the entertainment of the wider world. 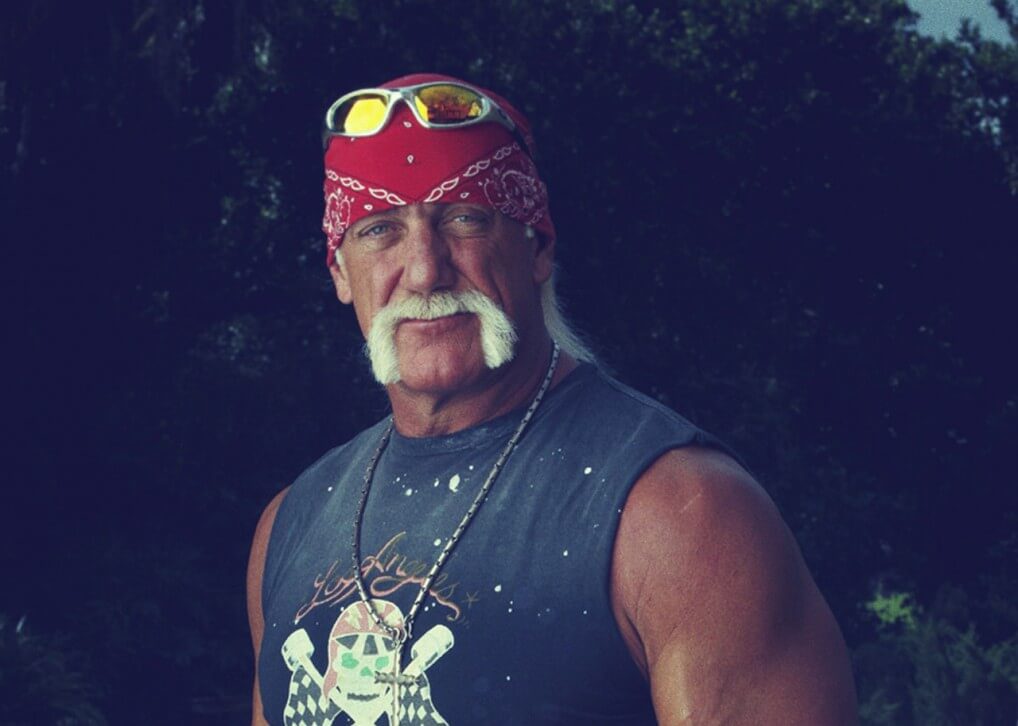