Ian Watkins – better known as H – is a singer, dancer, and actor best known for performing with the iconic British dance-pop group Steps. Selling over 20 million records and 2 million concert tickets worldwide, the group reached No 1 on the UK charts with three consecutive albums. Ian and fellow band-member Claire Richards debuted as pop duo H & Claire during one of the group’s hiatus periods, releasing the hugely popular record Another You Another Me, which produced the No 3 single DJ. Ian has also starred in New London Theater’s production of Joseph and the Amazing Technicolour Dreamcoat before appearing in the TV series Skins, BBC’s radio drama Silverstreet, and the fifth season of Celebrity Big Brother.

Professionally trained at the Royal Academy of Music and Stella Adler Studio in New York, Watkins has held many stage and TV roles. Following his graduation, he appeared as Nick in Shaftsbury’s Fame: The Musical, Gareth in A Night on the Tiles, Dave in Old Red Lion’s Before Bristol, and very notably, The Childcatcher in Chitty Chitty Bang Bang. He’s also performed in pantomimes such as Southport’s Jack and The Beanstalk, Grimsby’s Beauty & The Beast, and Nottingham’s Aladdin.
In 2011, Steps announced a tenth-anniversary reunion, with Ian and his fellow groupmates bringing their irresistible brand of feel-good pop back to the airwaves. In addition to seeking out new and exciting roles on stage, Watkins regularly takes part in celebrity specials and charity events. 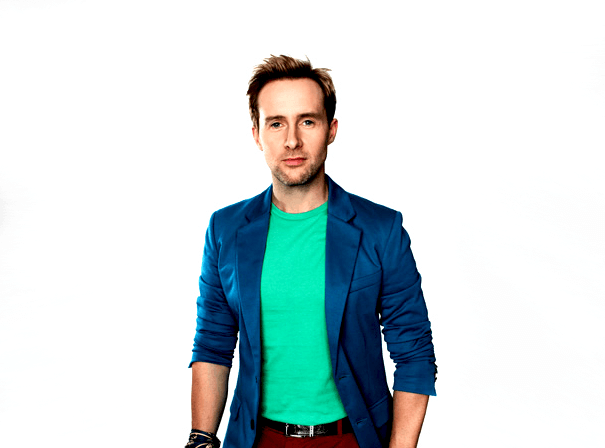