One of the most outrageous, fabulous, and flamboyant acts visible to the human eye, Jackie Beat – the drag superstar has been making her audience curl with laughter, gasp in eye-opening awe, or just sit back in show-stopping splendour; Beat is a revolutionary entertainer, making new rules and bending old ones for over 25 years. Singing the popular hits of Britney Spears, Madonna, Lady Gaga and many, many more in her own unique fashion, she is also a rising Youtube sensation, racking up millions of views.
As well as her hugely popular one-woman show, Beat has also appeared on prevalent tv show Sex and the City, the movie Flawless and the cult horror Gingerdead Man 3: Saturday Night Cleaver. Beat has certainly made an ostentatious stamp on the entertainment industry, bringing her niche to theatres across the United States, as well as being televised on comedy shows on Comedy Central and MTV.
Beat continues to wow audiences far and wide, but when not on the stage, she is a firm contributor to the Writers Guild, working on shows like Tripping The Rift, Fashion Police and Hype! Her backlog of work is incredibly extensive, this superstar makes an imprint wherever she goes, and will certainly not be forgotten. With an unrivalled character, a distinctive voice and an authentic comedic palette, Beat’s performances are majestic in every sense of the word. 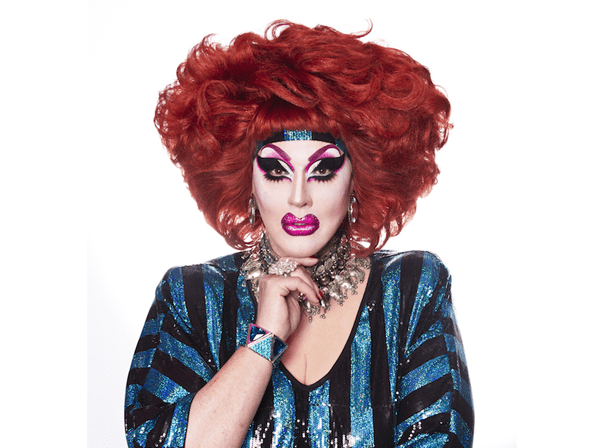