Upon receiving critical acclaim for his early performances,Elordi was cast as one of the lead characters in 2019 drama Euphoria, a teenseries following a group of teenagers exploring drugs, sex and violence.Delivering staggering performances across a range of roles, Elordi was given thelead role of Chris in 2 Hearts, a film based on the novel All My Tomorrows, beforestarring next to Chevy Chase, John Cleese and Olivia Newton-John in DeanMurphy’s The Very Excellent Mr. Dundee. Gaining significant traction withinHollywood, the talented Jacob Elordi is one of the industry’s rising stars. 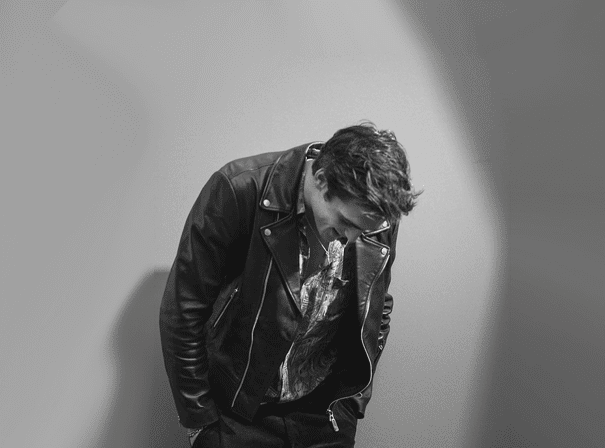