James Lowe is a fullback or wing for the Ireland rugby union team. He was born in New Zealand, but the three-year residency requirement allowed him to represent Ireland and play for Leinster Rugby. He has additionally played for the Mori All Blacks.

In 2010, Lowe played for New Zealand Schools and was a part of the squad that beat Australia. Lowe belongs to the Ngpuhi and Ngi Te Rangi iwi and is of Mori heritage. He was chosen for the Mori All Blacks in 2014 and 2016, and on 1 November 2014, he made his debut in a 61-21 rout of Japan in Kobe. He scored his team’s eighth and last try in the 76th minute of the game, and he later played in the much closer 20-18 win over the same opponent in Tokyo. He was unable to play for the Mori in 2015 due to injury, but he was selected again for the 2016 end-of-year rugby union internationals. In 3 matches against the USA, Munster, and Harlequins, he scored 5 tries.

Due to the residence requirement, Lowe qualified to play for Ireland in November 2020. On November 13, 2020, he played for Ireland for the first time, scoring a try in the closing minute of a 32-9 victory over Wales in the Autumn Nations Cup. He began against the Wales national rugby union team in the 2021 Six Nations. 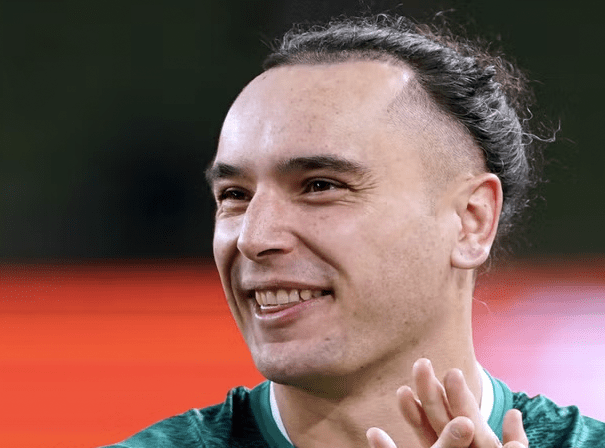