Jamie Campbell is a Canadian sports broadcaster for popular television station Sportsnet who currently hosts the Toronto Blue Jays telecasts. He rose to prominence when he began providing the play-by-play in 2002, a position he upheld until 2009.

Campbell began working with CTV’s Sportsnet in 1998 and has remained there ever since. He hosted the first show alongside Daren Millard and continued to report from a variety of events such as the Olympics and the Super Bowl. He hosted play-offs for Major League Baseball play-offs and Blue Jays broadcasts, as well as gaining valuable play-by-play experience, covering Arena Football League and Canadian Football League games.

Campbell’s covered his first Blue Jays game in 2002, stepping in for Rob Faulds. In 2005, he took over as the full time voice of the Blue Jays for Sportsnet until 2009. A year later, Campbell became the host of the new game show Blue Jays Central alongside Gregg Zaun, and now hosts the show with Joe Siddall.

In the 2010 Vancouver Olympics, Campbell was selected to be play-by-play announcer for the events held at Cypress Mountain. He called Canada’s first gold medal by Alexandre Bilodeau, which was achieved on home soil in the men’s moguls. Two years later at the 2012 Summer Olympics in London, Campbell’s infectious personality earnt him another fantastic role as the main play-by-play announcer for the cycling events; a role which boosted his reputation further as a sound sportscaster. 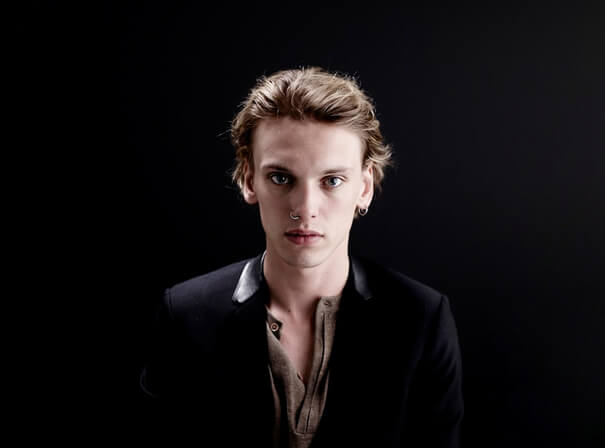