Janelle Brown is an author, journalist, essayist and graduate of UC Berkeley, although she now currently resides in Los Angeles. Brown’s journalism and essays have features in publications such as Vogue, Ellie, Wired, RealSimple, The New York Times and The Los Angeles Times, as well as online on Wired News and HotWired, as well as being the co-founder of Maxi – a women’s pop culture Webzine.

Brown has since penned four different books, with her New York Times bestselling novel Pretty Things not only named a Best Book of 2020 by Amazon, but is also being adapted for television by Nicole Kidman’s Blossom Films, with it also set to star Kidman herself. Brown has been praised for being a “page-turner” author, with an “uncanny eye for contemporary character and setting”.

Brown also enjoys book reviewing, having recently reviewed prestigious works such as Isabel Allende, and contributing to Anthologies such as Altared – a series of essays on the challenge of contemporary weddings. Brown’s Vogue Essays, in particular, have inspired a new generation of empowered women. Brown is also an excellent baker, which she showcases on her Instagram to over four thousand followers, as well as showing her love of travel and new books to read. Brown is a key member of the Bookstagram community, and loves to interact with her fans on the platform. 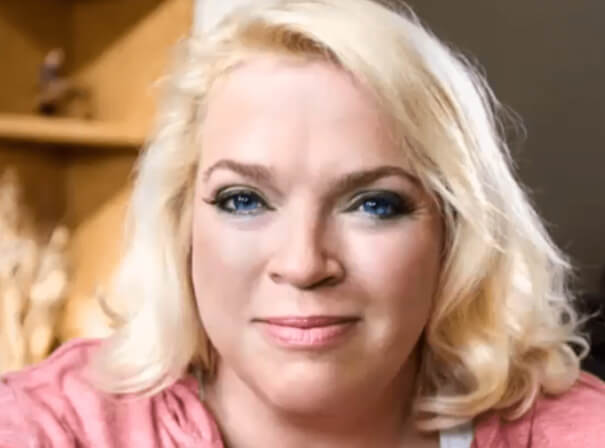