Sports talk host and radio presenter Jared Stillman has taken the world of sports radio by storm since bursting onto the scene just a few years ago.

Born in Nashville, Stillman studied Sport Administration at the University of Louisville, graduating in 2012. During his time at college he was a central part of the university’s sports programme, serving as student manager for Cardinals’ Women’s Basketball Team among other roles in the athletic department. Upon graduating he immediately moved into sports broadcasting, hosting two shows on the award winning network WKXL including New HAmpshire Sports Night with Jared Stillman. He then went on to host the pre and post game coverage on ESPN Louisville Football and is also part of the AP Women’s Basketball Poll. Stillman then landed a job as co-host on The Deener Show with Drew Deener, being broadcast on ESPN’S The Ville for over two years.

Most recently, Stillman has become the host of his own show The Game in Nashville on ESPN. The hugely popular show has thousands of listeners, with this young presenter bringing a fresh take to the programme with features such as Fireball Hot Take Friday. He was a solo host on the show for a while before being joined by Caroline Fenton, and his career continues to go from strength to strength with more exciting shows and appearances in the pipeline. 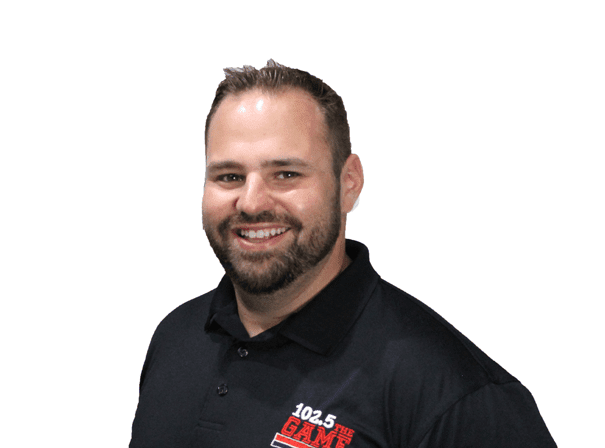