As an explosive utility player who won the prestigious Brownlow Medal in 2001, Jason Akermanis is a widely recognized Australian rules football player. A Hall of Famer who was named to the All-Australian team four times, he appeared in three AFL Grand Finals with the Brisbane Lions.

Born in Mildura, Victoria, Akermanis moved to Brisbane when he was 9 years old and quickly signed up for the Mayne Football Club under-10 side. He was noticed by the Brisbane Bears, signing with the team while he was still in high school. Akermanis then joined the Brisbane Lions in their 1997 inaugural season where he soon became one of the AFL’s best players. He led the Lions to the premiership three times, taking home the championship in 2001, 2002, and 2003. A speedy midfielder with impressive speed and kicking ability, he was awarded the Brownlow Medal as the AFL’s best player in 2001. He then played for the Western Bulldogs from 2007 to 2010 and retired shortly after.

Following his Australian football career, Akermanis has appeared on MTR morning radio and written columns for the Herald Sun. He’s appeared in a variety of television shows, most notably The Celebrity Apprentice Australia, The 7PM Project, and several appearances on The Footy Show. He’s also spent time working with payment company EzyCash Cards and may pursue a professional golf career in the future. A highly sought after professional keynote speaker, Akermanis has spoken to various sports teams and other organizations. 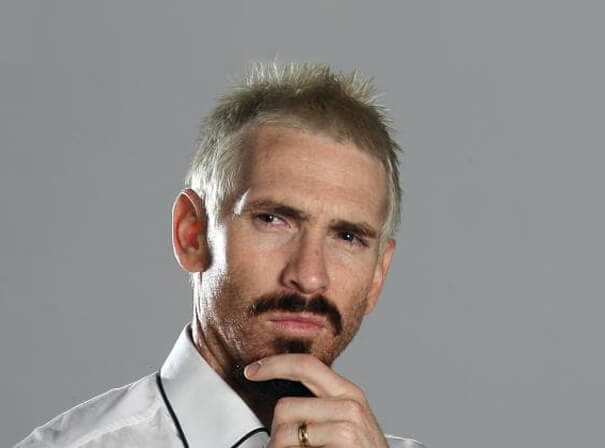