Sensational singer, songwriter, producer and composer Jeannpy is stirring up a storm in the Latin music scene. He has released three standout albums during his decade-long career, Destiny of Mine, La Voz Asesina and 150 Days. From his urban infused single Concurso: La Canción Cero – (Coñac) to the sensational collaboration with Angie Jibaja, DM, Jeannpy is at the front of a meteoric career.

The Peru-based emerging artist has earned high praise over the years and was awarded the “Emerging Urban Artist” title from the Inkaton Peru Awards. Never shying away from creating fresh and new music, Jeannpy has built up an impressive collection of work. Featuring on Spotify, some of his most popular tracks include Loco Me Tienes, Dime Bebe, Free Love and No Me Digas Que No. Alongside George Mayer and Faber, Jeannpy also appears on the sensational single, Pal Piso.

Alongside his growing music career, Jeannpy has become an engaging social media star. With over 85k Instagram followers and over 141k views on his newly relaunched YouTube channel, Jeannpy is winning over hearts and minds worldwide. From creating personalised videos on Cameo to raising the profile of the Latin Urban music scene, Jeannpy is a charming and captivating artist. Now CEO of the recording studio JPY Music Inc and an ambassador for Chuapy Social Network, Jeannpy is a name to watch out for. 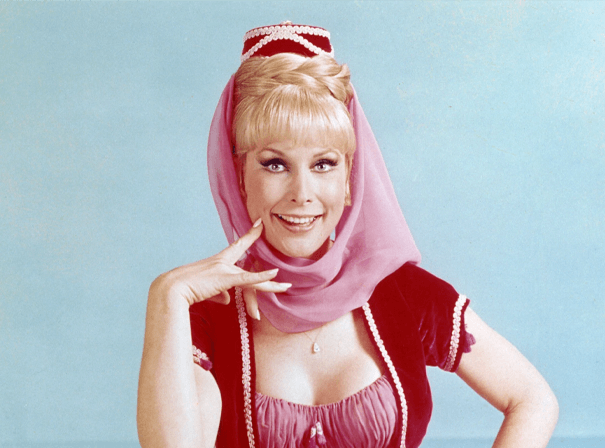