Breakthrough indie artist and influencer Josey Greenwell is taking the music industry by storm. His Latin-infused, infectious tunes like “102” and “Where We Going” have catapulted him to stardom. The Bardstown, Kentucky native cultivated a passion for music and athletics in his youth and successfully competed in local singing competitions around the county. From there, he would attend Belmont University in Nashville before graduating from Western Kentucky University. While living in Nashville, Greenwell launched his now soaring career as a singer-songwriter and producer.

Throughout his illustrious career, Greenwell has opened for Little Big Town, collaborated with the likes of Enrico Carducci and Cosme Liccardo and secured a deal with the growing independent label and creative agency, Breakfast in Bed. After overcoming a string of adversity over the years, Greenwell is confident in his sexuality and experiences, and it radiates through each of his tracks on the album City Games. Alongside the release of a handful of singles, Greenwell released the topical and honest docuseries “The Road to Me.” There, Greenwell candidly explores how being part of the LGBT community has played a role in his music career and later donated the proceeds of “Where We Going” to the NY LGBT Community Centre.

Outside of the music scene, Greenwell is a Chief Curriculum Lead at the boutique fitness gym Barrys. Since embracing personal wellness, Greenwell has become one of the most prominent fitness instructors in NYC. His impact undeniably shows too. On his Instagram alone, Greenwell has amassed nearly 160k followers. There he regularly updates his dedicated fanbase with honest and inspirational posts. As he looks to the next chapter of his career and takes Barry’s to Austin, Texas, Greenwell will be inspiring audiences for years to come. 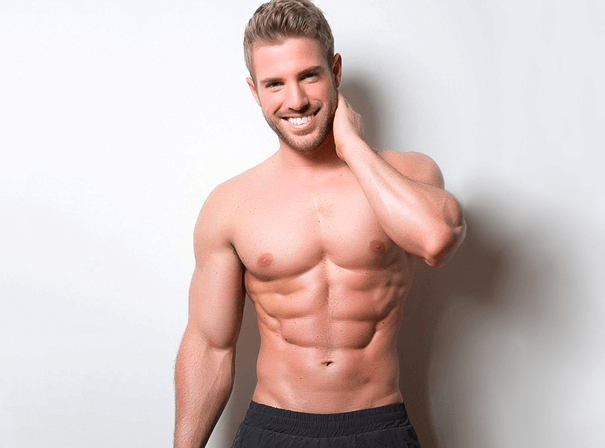