British and American movie star Juliet Mills is from a famous family of actors and directors. She has been on stage and on screen since she was just a child and in 1960 was nominated for a Tony Award for her performance in Five Fingers Exercise. Since then she attended the Elmhurst Ballet School in Surrey and latterly progressed into working in film and television and was the lead role in 1970 show Nanny and the Professor. She has been nominated for a number of Golden Globes in her time and won an Emmy for her part in the miniseries QB VII in 1974. For almost ten years, Juliet had an on going part in the daytime TV drama show Passions and this saw her nominated for an Emmy Daytime, and in 2015 she toured Australia as part of the comedy Legends by James Kirkwood.
Juliet has been married three times and has two children. She is the older sister of celebrated actress Hayley Mills and director Jonathan Mills and grew up surrounded by Hollywood stars like Rex Harrison, and Marlon Brando. Her life has been touched upon in the 2000 documentary film Sir John Mills’ Moving Memories, which was written by her brother. More recently Juiet has been on ITV drama Wild At Heart and plays Georgina. She is also a guest star in Hot in Cleveland and has also appeared in television shows including The Man from U.N.C.L.E., Ben Casey, and 12 O’clock High. 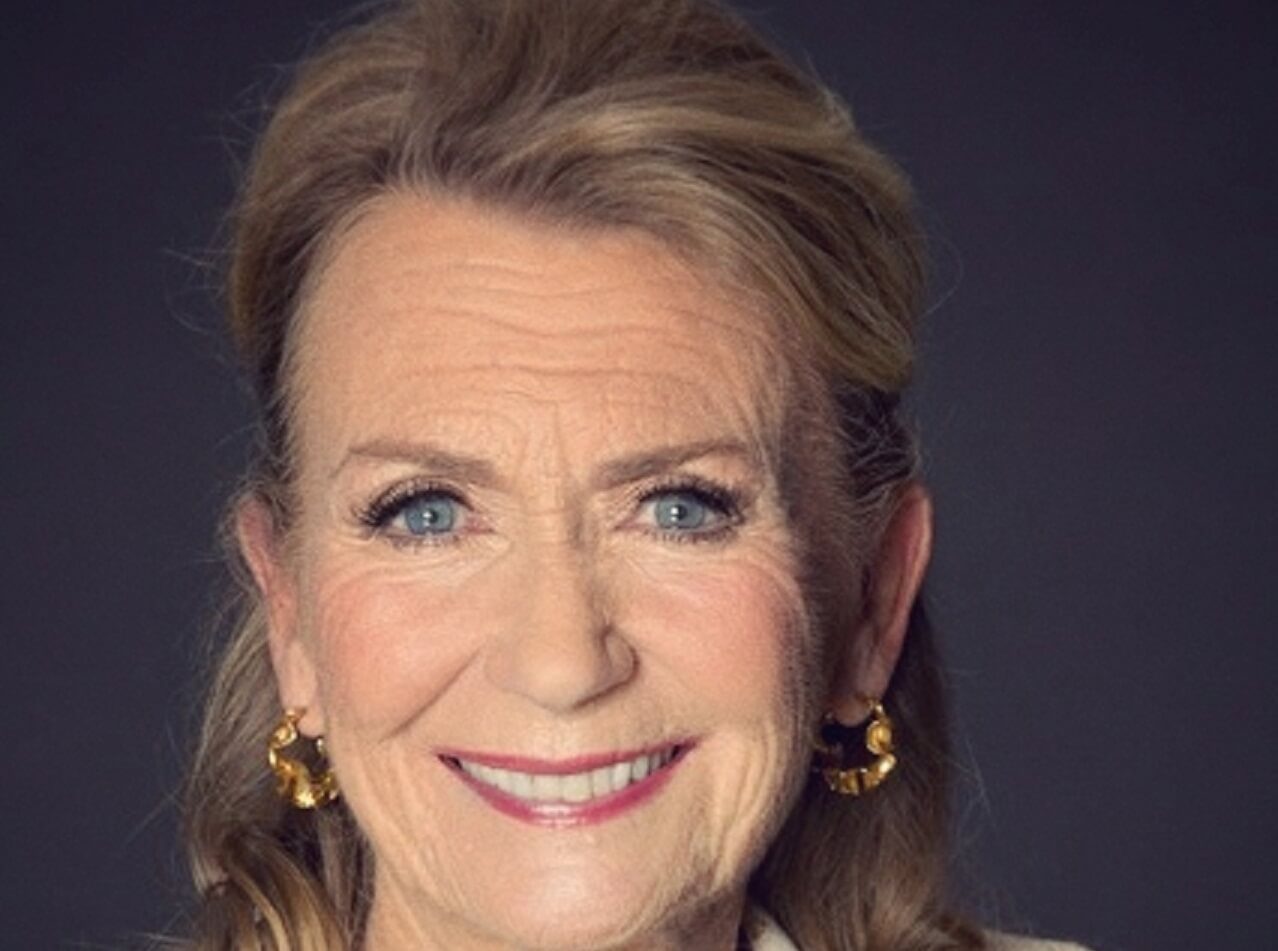