Olympic athlete Kevin Boyer is a Canadian skeleton luger who has competed at events around the world since he was just 17 years old.

Following a visit to the Alberta skeleton school when he was still a teenager, Boyer realised he had a natural talent and a passion for the sport of skeleton, and began training almost immediately. Just two years later Boyer qualified for his first major event, and competed in the North American Cup where he finished in the top 10 twice in the competition. Over the next few years he continued to put in great performances at the North American Cup, as well as progressing to more international events including the Europa Cup and, just a year later, the World Cup. Boyer took home a silver medal at his first appearance at the Europa Cup, quickly gaining a reputation as one to watch as he had the opportunity to compete against more and more world class athletes. Strong World Cup performances led to him qualifying to compete at the 2018 Winter Olympic Games in South Korea, where he served as an inspiration for future Canadian athletes and was a shining example of Canadian sportsmanship and discipline.

Most recently, Boyer has put in his second World Championships appearance at the 2020 contest, competing in both the men’s event and the team event at the fierce competition. This determined athlete looks ready for many more years of sporting achievement in the years to come. 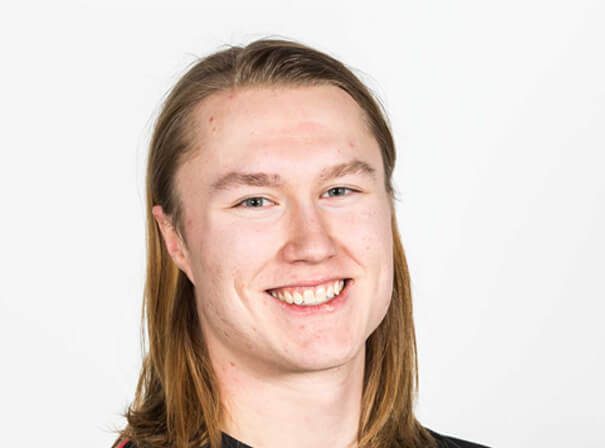