The ambitious, highly-motivated and self-confident Terseer Terry Waya (aka Kidd Waya) is a self-employed entrepreneur and TV personality. He is best known for his time as a housemate on Season 5 of the Nigerian reality TV series, Big Brother Naija, and most recently featured in the Channel 4 documentary series, Highlife, about British West Africans.

Born in Lagos State, Nigeria, to billionaire entrepreneur parents, Kidd Waya was brought up in Benue State and educated in Britain. He attended Nottingham Trent University where he first obtained a bachelor’s degree and then a Master’s in Business Sciences. He is now the CEO of Valley Agricultural and Foods, and is the co-founder of AK Exports. Before starting up in business he ran the London-based VIW, a music and events management company. He shot to fame in 2020 when he became a contestant on the lockdown season 5 of Nigeria’s own version of the hit reality TV show, Big Brother. His affable personality, good looks and charming personality soon led to a huge following on social media, which now amounts to over 2 million people. 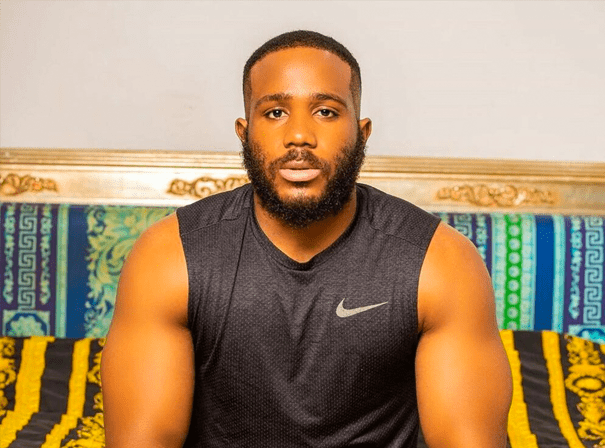