Rami Matan Even-Esh is an incredibly talented, witty and humorous rapper working in Jewish Hip-Hop, professional known as Kosha Dillz. He was honoured as one of The Jewish Week’s 2013 “36 Under 36”, an annual list of “young visionaries reshaping and broadening the Jewish community.” He won the 2009 Hot 97 Summer Jam Rap Battle at the Giants Stadium, and is regarded as a technically skilled rhymer, who is always willing to engage the crowd. He also offers his services and insights as an interactive speaker.

Kosha Dillz was born and raised in New Jersey to Israeli-immigrant parents, and was initially exposed to Hip-Hop at Bar Mitzvah dances while growing up. Prolific at playing the trumpet, he started rapping at the age of 17 under the name Kosher Dill, and later became heavily involved in the freestyle battle rap scene in New York City, having changed his name to KD Flow, being ashamed of his roots. But after a stint in jail, he re-embraced his Jewish identity, and became Kosha Dillz. He put out his first 12-inch, Chainsaw Music, in 2005, and became better known in the scene, working alongside such established artists as Matisyahu, and C-Rayz. He has since gone on to release four critically acclaimed albums. 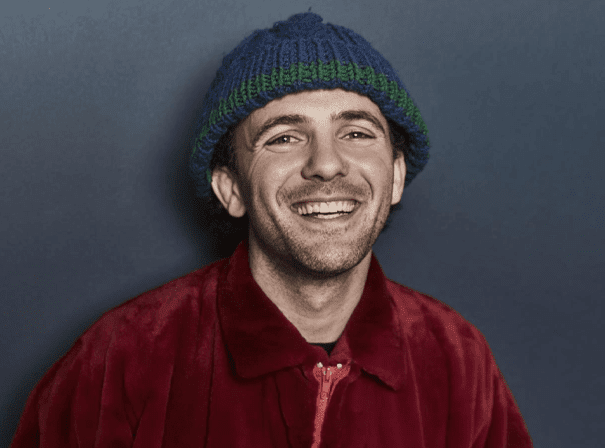