A former professional rugby player in the Australian National Rugby League, Luke Walsh is known for playing with the Newcastle Knights and Penrith Panthers.

Walsh first joined the Newcastle Knights in 2007, when Jarrod Mullen’s injuries meant he was unable to play. The young star stepped up and made his debut with the club soon after. He continued to play with the team for the next couple of years, moving to the Penrith Panthers in 2009 and scoring a try in his very first game with the club. In 2011 he was named the Player’s Player of the Panthers by his teammates which recognised his contribution to the team’s success, and after two more years of strong performances with the club he was signed to St Helens. Now a highly sought after player, Walsh stayed with the team for just two seasons before he was snapped up by the Catalans Dragons. He came into his own with the team, becoming one of the side’s strongest players before an injury to his ankle unfortunately saw him take early retirement from the game in 2018. He’s earned his reputation as a skilled player who consistently performs to the best of his ability on the pitch and enables the rest of his team to achieve their best too.

This legend of the game continues to be well respected in the world of rugby, and currently has some exciting new projects in the pipeline for his retirement. 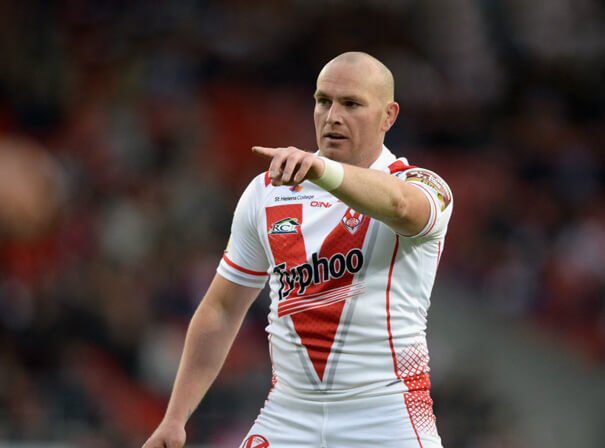