Margaret Trudeau is a Canadian author, actress, photographer and talk show host. Trudeau is best known for appearing in ‘Kings and Desperate Men’ (1981), ‘L’age gardien’ (1978) and ‘Who Do You Think You Are’ (2007). Television credits include ‘Morning Magazine’ and ‘Margaret’. Born in Canada, Trudeau is the first woman in Canadian history to have been both wife and mother to a Prime Minister. She is the mother of Justin Trudeau, 23rd Prime Minister of Canada and the former wife of Pierre Trudeau, 15th Prime Minister.

Trudeau dedicated a lot of her life to charity, and is a social advocate for people with bipolar disorder, with which she is diagnosed. Trudeau is the former honorary president of WaterAid Canada. Trudeau is deeply passionate about improving the lives of people with the mental health disorder, bipolar, and reducing the stigma of mental illness. She speaks at various events across North America on the topic and inspires audiences that she meets. In 2019, Trudeau hosted ‘Certain Woman of an Age in Chicago’ as part of Wellness Week. Trudeau is also a honorary patron of the Canadian Mental Health Association and authored the popular book, ‘Changing My Mind’ in 2010, which is based on her experiences with bipolar. 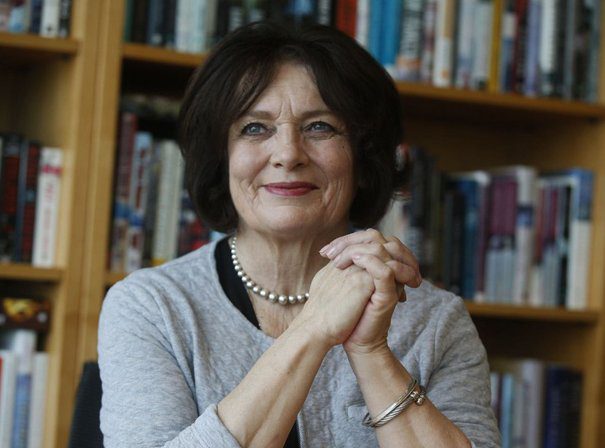