Matt Fiddes is a martial arts expert who commands respect from peers all over the world. A truly renowned master of his art, Matt first picked it up after being bullied at school. A few years later he picked up his first black belt and from there has never looked back, taking martial arts to the next level and opening up the first Matt Fiddes Martial Arts School in Barnstaple, North Devon, where he is from. His own school has allowed him to come up with specially crafted and unique training programmes that work for both children and adults and immediately they proved a huge success. He now offers his courses at more than 600 clubs across the UK and Europe and has outlets in Germany, the Netherlands and Ireland.
Matt has been on TV many times to offer his expertise and in 2007 was a regular on TV2’s Katie and Peter: The Next Chapter and has helped Peter Andre get his famous six pack back. Matt has also worked with pop superstar, the late great Michael Jackson, for whom he was body guard for more than a decade. So close to Michael was he that Matt has often been called upon to talk about the pop icon on shows like ITV’s Daybreak. As well as his first black belt, Matt now has a 7th Degree Black Belt Master in Tae Kwon Do and also holds Black Belts in Kickboxing and Kung Fu. All of this has made him an in demand personal trainer and his key clients include the likes of Sid Owen from Eastenders, model Danielle Lloyd, Roxanne Pallett and Dani Harmer and impressionist Francine Lewis, amongst others. As such he is now a go to man for any TV shows, radio programmes, demonstration days or big events when a true martial arts expert is required. 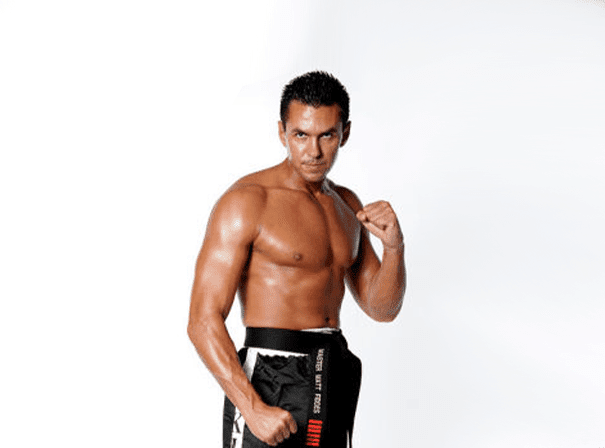