Australian freestyle skier Matt Graham is an Olympic silver medallist, an FIS World Championships runner-up, and a World Cup victor. Graham is known for competing in moguls and dual moguls events, in which he is one of the top-ranked skiers in the world.

After showing a talent for skiing at a young age, Graham joined the Perisher Winter Sports Club’s mogul training programme when he was just six years old. He debuted at the World Cup in 2010, and later began to dominate the moguls discipline at the Australia New Zealand Cup, claiming the end-of-season top spot for four years running. Meanwhile, at the World Cup, Graham took his first podium in 2015 and his first victory at Deer Valley the following year. His longstanding success on the World Cup circuit has caused him to rank in the Top 5 of the moguls in the end-of-season standings for six consecutive years, to peak at No. 2 in the moguls, and to reach the Top 10 of the overall ranking.

Having previously made his Winter Olympic debut at Sochi 2014, Graham returned to Pyeongchang four years later to claim silver in the moguls event. He was one of only three Australians to medal at that year’s Winter Games, and his medal was only the country’s fourth silver in Winter Olympic history. The following year, Graham added a World Championships silver to his collection when he impressed at the moguls event in Utah. 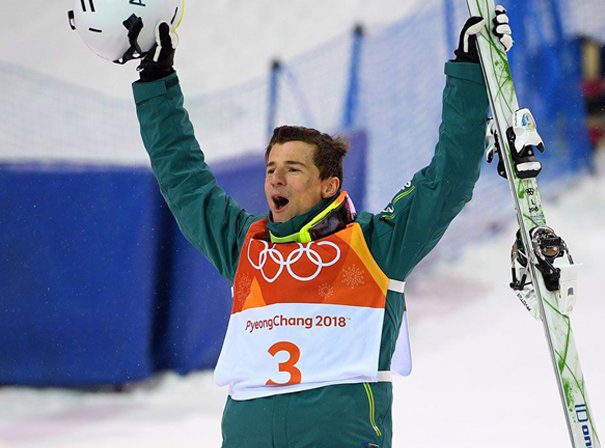